Alec Baldwin spoke out in defense of Woody Allen following the premiere of an HBO documentary series that details the director's past allegations of child molestation.

Allegations against Allen first emerged in 1992 during his very public split from Mia Farrow. Their adoptive daughter, Dylan Farrow, claims that Allen sexually assaulted her when she was a child and both women participated in the documentary, titled "Allen v. Farrow," in which they shared details about the alleged abuse that took place. Allen has long denied the allegations against him.

The day after the first episode premiered on HBO, Baldwin took to Twitter to share his unequivocal support for the director, who he’s worked with on films such as "To Rome with Love."

"Who needs courtrooms or rule of law when we have trial by media?" wrote Baldwin alongside an article about the series.

The star was likely referencing the fact two separate investigations into Farrow’s claims were conducted in the 1990s resulting in no charges for Allen.

The 85-year-old director himself criticized the documentary calling it a biased "hatchet" job in a statement provided to Fox News.

"These documentarians had no interest in the truth. Instead, they spent years surreptitiously collaborating with the Farrows and their enablers to put together a hatchet job riddled with falsehoods," the statement reads. "Woody and Soon-Yi were approached less than two months ago and given only a matter of days to respond.’ Of course, they declined to do so."

The statement continues: "As has been known for decades, these allegations are categorically false. Multiple agencies investigated them at the time and found that, whatever Dylan Farrow may have been led to believe, absolutely no abuse had ever taken place. It is sadly unsurprising that the network to air this is HBO – which has a standing production deal and business relationship with Ronan Farrow. While this shoddy hit piece may gain attention, it does not change the facts."

This isn’t the first time that Baldwin has gone to bat for Allen.

In 2018, shortly after Dylan released an op-ed in the Los Angeles Times calling out stars who still work with Allen despite the allegations against him, Baldwin took to Twitter to call the renewed attention the director was receiving "unfair."

"Woody Allen was investigated forensically by two states (NY and CT) and no charges were filed," Baldwin tweeted at the time. "The renunciation of him and his work, no doubt, has some purpose."

The actor continued, "But it’s unfair and sad to me. I worked w [Woody Allen] 3 times and it was one of the privileges of my career."

In 2020, the former "30 Rock" star caught some backlash for doing a podcast episode with Allen to discuss his new book. Baldwin responded to the criticism directly on Instagram.

"I believe Allen is innocent and that is my right," he wrote in part at the time. 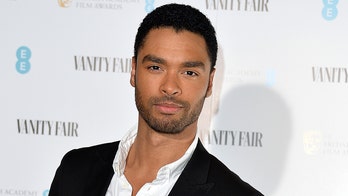 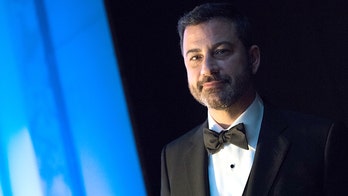 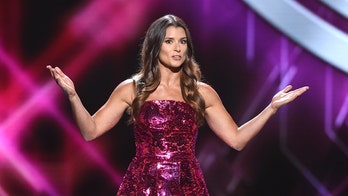