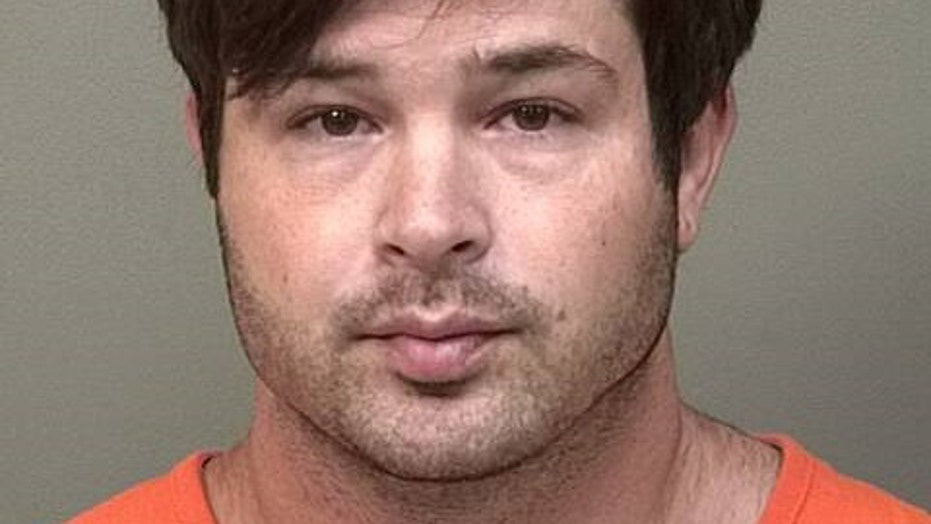 Cody Longo, known for his role on "Day of Our Lives," has been arrested.

The actor was arrested over the weekend in Clarkville, Tenn., on a domestic assault charge after he allegedly got into a fight with his wife, Stephanie, while intoxicated, Fox News can confirm.

The police report details how Longo allegedly came home drunk and accused Stephanie of cheating on him. Their fight escalated and allegedly became physical.

According to the report, Cody allegedly pushed Stephanie's face with his forearm and her jaw and neck were sore although there were no bruises evident.

He told the authorities her accusations were not true. Longo also denied the allegations to TMZ and told the outlet it was a private matter.

The 32-year-old was booked into Montgomery County Jail on Nov. 7 and then posted a $2,500 bond on Nov. 10. According to the local paper, ClarksvilleNow.com., there is no prior history of violence between the couple.

Meanwhile, according to the paper, Longo was also arrested in Los Angeles in 2013 for DUI, which resulted in a plea deal and required he attend alcohol education classes.

A rep for Longo did not imeddiately respond to Fox News' request for comment.