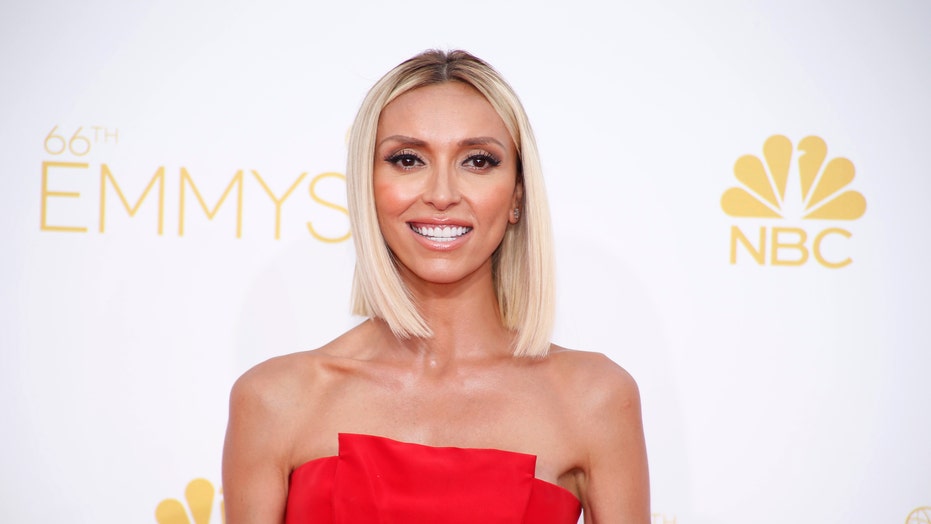 Roughly one year after rejoining “E! News” full-time, host Giuliana Rancic announced that she won’t return to the show in order to expand her family and focus on her business ventures.

As the popular entertainment news show prepares to shift from Los Angeles to New York City in January, Rancic seized the opportunity to announce to fans that she won’t join her colleagues in the cross-country move.

“Returning to E! News this last year was an incredible homecoming. As the show moves to NYC in January, many of you have asked if I will be returning full-time,” she wrote on Instagram. “I wanted to let you hear firsthand that I’ve decided I won’t be able to make this big move at this time.”

She explained that, although she loves working on “E! News,” she has to prioritize her business and family life at the moment.

“I love E! News but what’s best for my family, as well as my current schedule, just won’t allow for the commitment a daily show takes,” she continued. “As you may know, I lead several businesses...my clothing line G by Giuliana, Fountain of Truth skincare, and my role at RPM Restaurant Group, which is about to open its sixth location, keep me very active. In order to properly serve these and my other endeavors, flexibility is paramount.”

Aug. 19, 2012: This file photo shows Bill Rancic, left, and his wife Giuliana Rancic attending the 2012 Do Something awards in Santa Monica, Calif. (AP)

She also revealed that she and husband Bill Rancic are hoping to use the time to expand their family.

“And nothing is more important than spending time with my family, which we are hoping to grow soon.”

The couple is already parents to 7-year-old son, Duke.

Fortunately for fans of Rancic’s take on daily entertainment news, the 45-year-old host said that she’s planning to still be a part of the “E! News” family, even if she’s not a full-time host.

“That said, I will of course continue hosting Live from the Red Carpet and promise to pop into E! News from time to time adore and appreciate the great folks at E! for continuing to be incredible partners and understanding my decision and I appreciate YOU ALL for always being so supportive and kind,” she concluded.

Rancic returned to “E! News” last year after quitting in 2015. In a 2018 interview with Fox News, she explained that her reason for leaving the show then was similar to the reason she shared on Wednesday.

“I think as a working mom, we’re pulled in a lot of different directions and of course we want to be there for our family and for our job, and I think for me it was all about finding that balance,” she told Fox News. “There have been times in my life when I had to scale back from the work because I wanted to be with my family, and I felt that that’s where I needed to be and where I wanted to be and that was OK.”