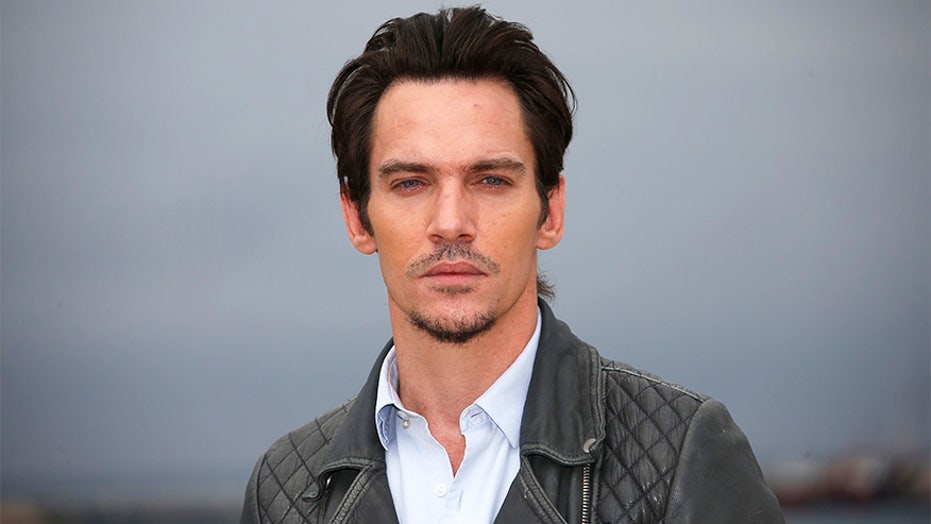 Jonathan Rhys Meyers has been charged with driving under the influence.

The “From Paris with Love” star was arrested on Sunday in Malibu, Calif., after his vehicle was involved in a single-car accident, which local law enforcement responded to around 5:00 p.m., the Los Angeles County Sheriff in the Malibu/Lost Hills area told Fox News on Tuesday.

Meyers, 43, was issued a field sobriety test at the scene after officers suspected he was intoxicated and the “Tudors” actor was placed under arrest and jailed until his release in the wee hours of Monday morning at 12:30 a.m., according to police records.

Meyers was hit with a misdemeanor DUI and was released after posting a $5,000 bail. He is scheduled to appear back in court on Feb. 25.

A rep for Meyers did not immediately respond to Fox News’ request for comment.

Per Page Six, the Golden Globe-winner has previously sought treatment for alcoholism and most recently relapsed in September 2017 after his wife, Mara Lane, suffered a miscarriage.

On Tuesday, Lane shared a video to Instagram of Meyers spending time at a pool with their son, Wolf, 3.

"More happy highlights," she wrote. "I feel since so many of our lowlights seem to find their way on the web, fair to share some happy moments so when Wolf is older, he can search/find/see/remember the happies. #HealingWaters Each day is a gift."

"Tomorrow a new day," added Lane, who has been married to Meyers for four years. "Count your many blessings, hold yourself accountable and grow, heal, recover in a way that works for you, thank God, angels, loved ones and carry on."

Julius is an LA Entertainment Reporter for Fox News.