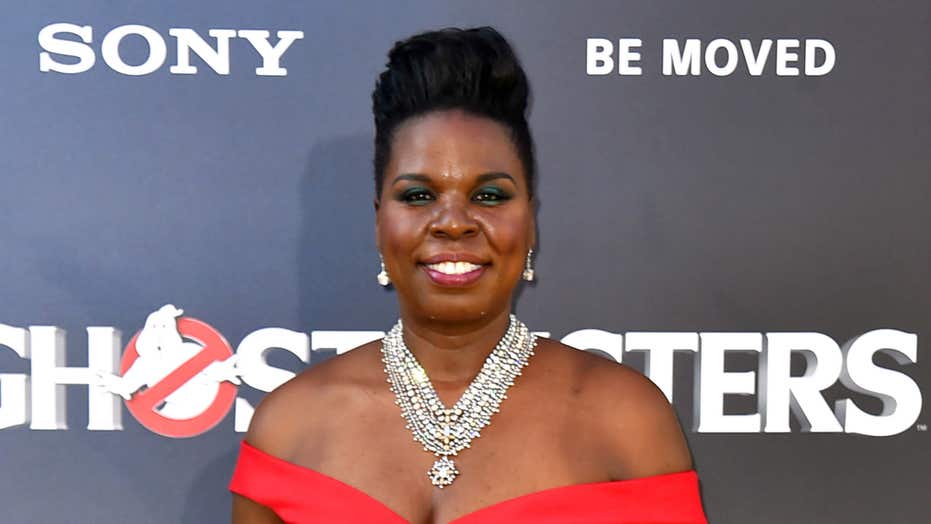 Leslie Jones is not returning to the NBC sketch comedy show after five seasons, according to Deadline. She decided to leave before the end of her contract, which typically lasts for seven seasons.

Jones, 51, joined "SNL" as a writer and joined the cast full time in 2014. She reportedly wants to explore movie projects and has a Netflix comedy special in the works.

Meanwhile, Emmy-winner Kate McKinnon decided to re-up after seven seasons, and she's set to return to the show for an eighth one.

Other hosts this season include: "Fleabag" star Phoebe Waller-Bridge and "Stranger Things" actor David Harbour. Later this year, Kristen Stewart will host, as will "SNL" legend Eddie Murphy -- who hasn't hosted the show since 1984.

Taylor Swift and Camila Cabello are hitting the stage as musical guests.