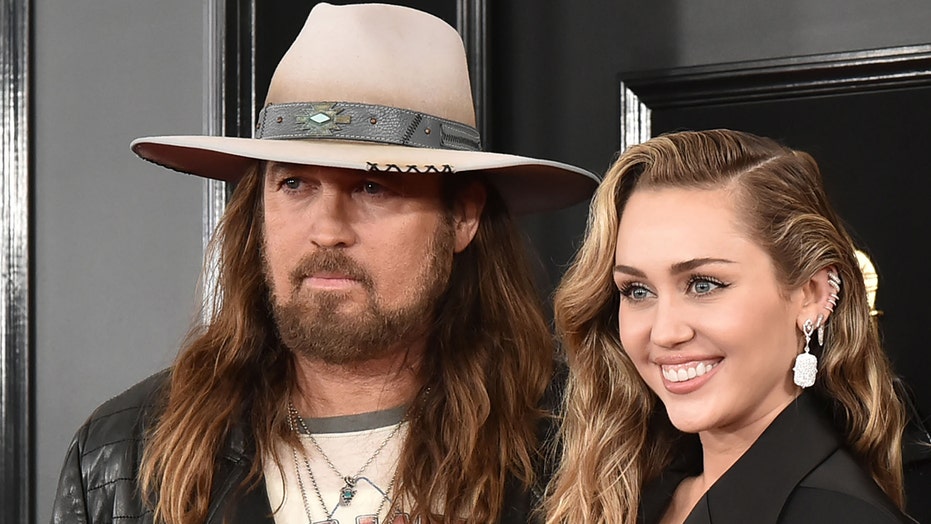 Miley Cyrus and her dad Billy Ray Cyrus remain very close despite a tragic accident involving the pair when she was 2 years old.

The “Slide Away” star opened up about an incident where she got a head injury as a result of a dirt bike ride with the country crooner as a toddler.

“It was bad,” Cyrus, 27, said on “The Joe Rogan Experience” podcast on Wednesday. “Everyone’s asked me [about] that for years.”

She explained to the podcast host how the incident occurred.

“He had me in a baby backpack and I was on a dirt bike with my dad,” the “Midnight Sky” singer said of Billy Ray, 59.

Cyrus continued: “And he was riding, and a tree had fallen, and he ducked, and I didn’t, and I hit my head on the tree.”

The “Black Mirror” actress speculated, “He can’t go to jail, I don’t think, because it’s a long enough time away.”

MILEY CYRUS MOURNS THE DEATH OF HER GRANDMOTHER: 'YOU WILL FOREVER BE MY INSPIRATION'

Cyrus also dished on her close relationship with the “Achy Breaky Heart” singer and the opportunity to star alongside him in “Hannah Montana” as daughter and father from 2006 to 2011.

She told the podcast host, “It's been really good to have [my dad] go before me, it's kinda the buddy system.

"I think it would have been really scary if I hadn't see[n] that [example],” Cyrus said of her dad’s earlier fame.

Among other topics, the “Wrecking Ball” singer discussed her 2019 split from her ex-husband Liam Hemsworth, her follow-up relationships with Kaitlynn Carter and Cody Simpson, and her decision to be sober after getting vocal surgery.