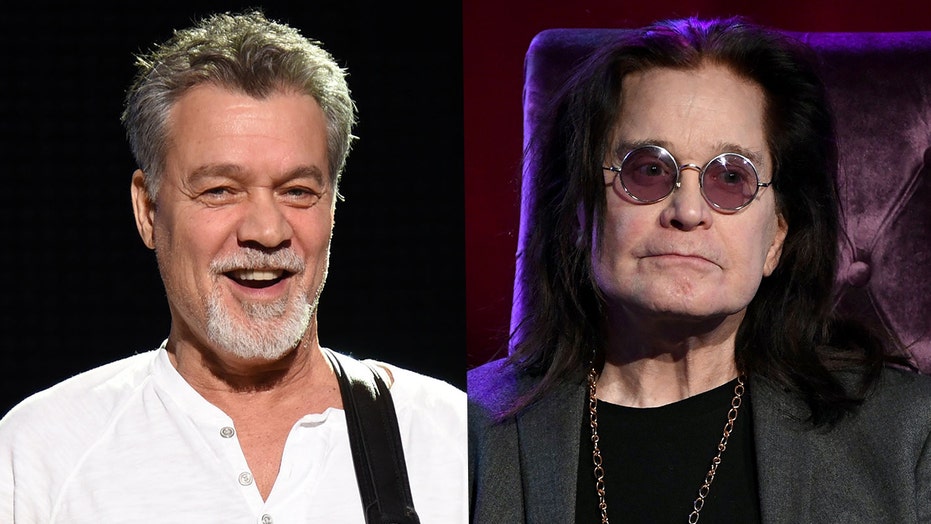 Ozzy Osbourne could have been a member of Van Halen.

The Black Sabbath frontman, 71, revealed in a recent episode of his SiriusXM show, “Ozzy Speaks” that the late Eddie Van Halen once asked Osbourne to join his band.

Despite turning down the offer, “The Osbournes” star spoke highly about the artistry of the late rocker Van Halen.

“[Van Halen] phoned me up one time and asked me if I wanted to sing in his band – way after Sammy [Hagar],” Osbourne said to his radio show co-host Billy Morrison. “I think he was a bit drunk.”

“We've all done one of them – calling at 4 o'clock in the morning, going, I got a great idea,” he added with jokingly slurred speech.

“My bad ideas got me into rehab,” Osbourne admitted.

The Black Sabbath singer then touched on Van Halen’s legacy.

Ozzy Osbourne says Van Halen asked him to be a member of the band. (Kevin Winter/Getty Images, C Flanigan/WireImage)

“You think you've seen it all, and then out of the blue someone comes out with such a revolutionized way of playing,” he said.

Osbourne added: “To watch Eddie play was, like – his hands would turn into a spider. He was remarkable. He always made it look like it was so easy.”

Van Halen died on Oct. 6 at age 65 following his battle with throat cancer.