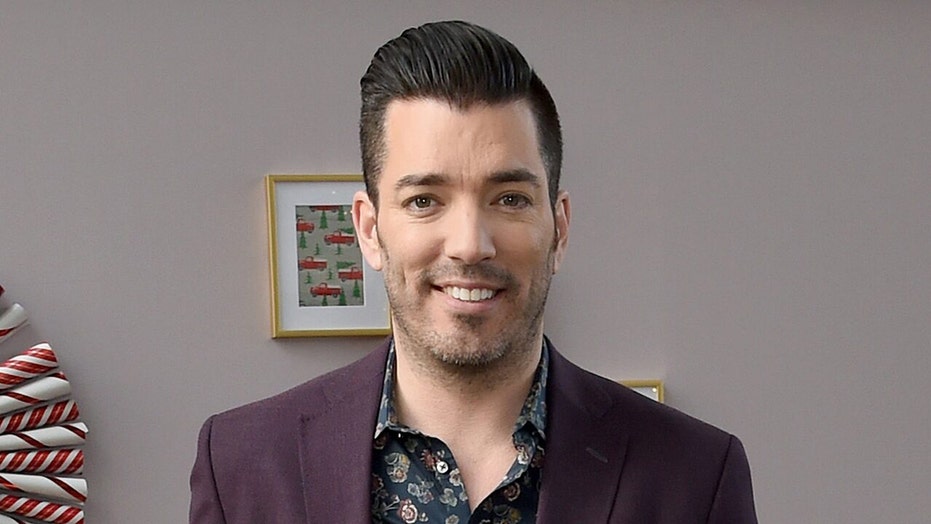 Property Brother' Jonathan Scott gets political in new song 'Being Honest' about solar energy issues in the U.S.

EXCLUSIVE: "Property Brothers" star Jonathan Scott is using his voice in more ways than one to tackle solar energy issues in the United States.

The 42-year-old licensed contractor is perhaps best known for the "The Property Brothers," which he stars in alongside his twin brother, Drew Scott. The HGTV show follows the siblings as they transform fixer-uppers into dream homes. He's also a Billboard-charting recording artist and a longtime advocate of environmental responsibility and the advancement of clean, renewable energy.

Earlier this month, Jonathan premiered his first-ever documentary on PBS titled "Jonathan Scott's Power Trip." The television star travels across the U.S. to explore the lack of renewable energy for all.

In addition to chatting with conservatives fighting for solar freedom, the documentary also features a song Jonathan co-wrote and sings titled "Being Honest."

'PROPERTY BROTHERS' STAR JONATHAN SCOTT, BORN IN CANADA, VOTES IN FIRST US ELECTION: 'I AM PROUD'

The HGTV star talks about his frustration with the lack of renewable, clean energy for all in America in his new song 'Being Honest.' Watch the lyric video for the song above. (Scott Brothers Entertainment)

He shared the lyric video for the song exclusively with Fox News this week (watch above). He also opened up about the language in the song, which includes the lyrics, "If I'm being honest/I'm angry and confused/You don't want to see the problem/I'm tired of that excuse."

"'Cause if we're being honest/Something's gotta change/Enough's enough so wake/We're all being played," he sings in the chorus.

Jonathan reflected on the significance of the song, saying that "a lot of us" can relate to its message.

"We’re all trying to make sense of how and why we got here. We’re tired of feeling powerless and are just ready for some honesty," Jonathan previously said. "People are frustrated and ready to do something about it.”

Jonathan said he talked with people "from all walks of life" as well as people "on both sides of the political aisle" about their rights. The documentary explores the "corruption" he says he fell into himself.

Jonathan and Drew Scott are best known for their HGTV success. They gained notoriety with their show 'Property Brothers' and have since gone on to star in and produce multiple top-rated series. (HGTV)

"I invested three years of my life to help people understand where our energy comes from, why it matters, and who is trying to take away your rights," he explained.

Of his conversations with people he interviewed about the topic, the HGTV star said he was surprised to find that many agree with him.

"We should have the right to produce our own energy, to create more and better-paying jobs, and to do it in a healthy, fair way for everyone, no matter where they live. The fossil fuel utilities have shown they will do anything to keep us divided, but I believe in us," he added.

His aim for the film is for Americans to "come together and work for a better energy future for all."

Jonathan also serves as an executive producer with Scott Brothers Entertainment, an award-winning production company that he founded with his twin brother. In 2017, Jonathan was named Habitat Humanitarian, the highest recognition offered by Habitat for Humanity.

In 2019, he co-wrote and published the e-book "Knowledge is Power" with former Vice President Al Gore and his NGO, Climate Reality, about the power and impact of solar energy on our lives and economy.

"Jonathan Scott's Power Trip" can be watched on PBS until Dec. 16.