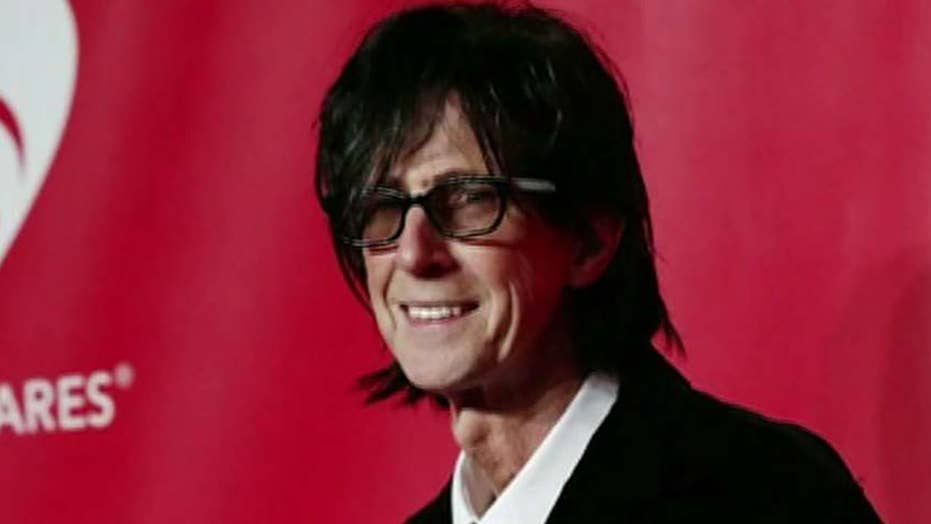 The cause of death remains uncertain; Ocasek was 75 years old.

Ric Ocasek -- the Rock & Roll Hall of Fame singer whose popular new wave band, The Cars, helped define the sound of rock music in the late 1970s and '80s -- died from hypertensive and atherosclerotic cardiovascular disease, according to the NYC medical examiner.

The 75-year-old was found dead in his New York City apartment on Sunday, a police spokesman told Fox News.

His estranged wife, supermodel Paulina Porizkova, found him unresponsive Sunday afternoon at his home in Manhattan's Gramercy Park neighborhood, sources told the New York Post, adding that he apparently died of natural causes. Police said there was no sign of foul play. 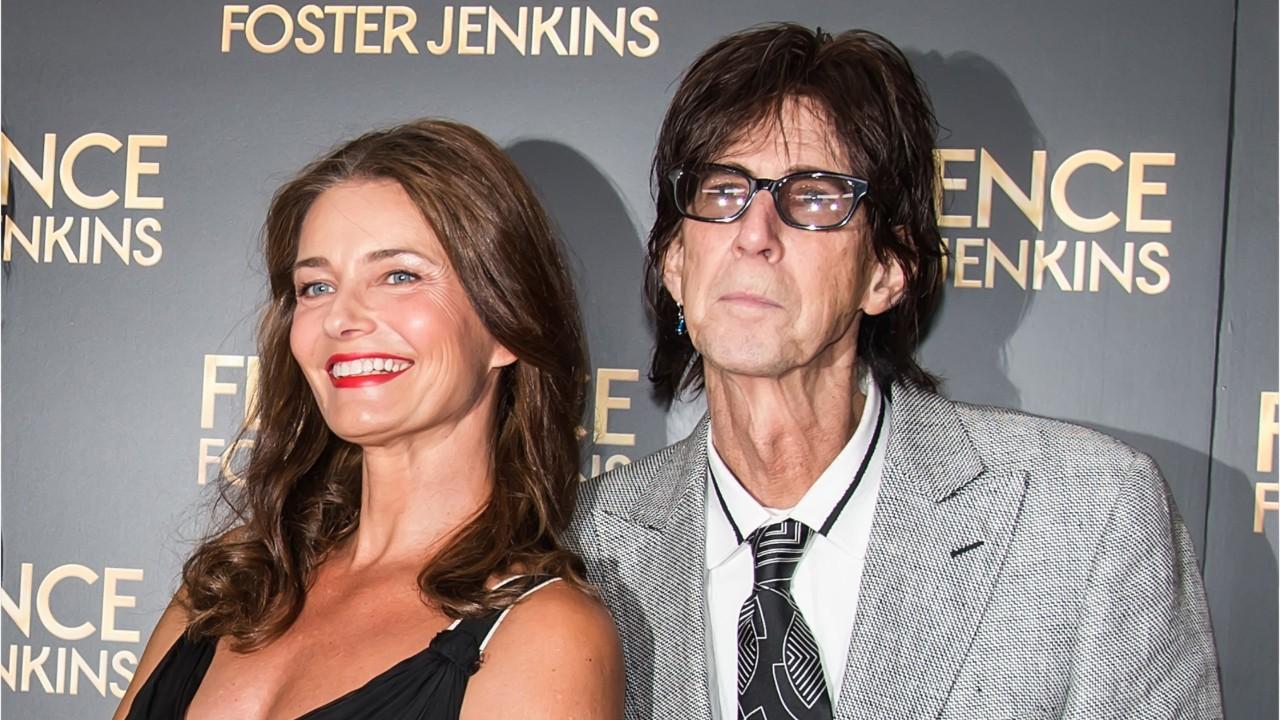 On Monday, Porizkova broke her silence, sharing a photo of flowers left outside the New York City townhouse she and the Rock n' Roll Hall of Famer shared, writing simply, "Thank you."

In a separate post, Porizkova issued a statement on her Instagram writing: "Ric was at home recuperating very well after surgery. Our two sons, Jonathan and Oliver, and I were making sure he was comfortable, ordering food and watching TV together.

"I found him still asleep when bringing him his Sunday morning coffee," she continued. "I touched his cheek to rouse him. It was then I realized that during the night he had peacefully passed on. We appreciate the great outpouring of love. We, his family and friends, are completely and utterly devastated by his untimely and unexpected death and would appreciate the privacy to mourn in private."

The Cars' self-titled 1978 debut album was a smash hit, boosted by singles including "Just What I Needed." The album helped lead the way for new wave's influence on rock music throughout the following decade.

"I liked songwriters, I was always attracted to people like Buddy Holly, Little Richard, Gene Vincent in the '50s, and when the '60s came, of course I loved The Beatles, but I also loved the Velvet Underground, Captain Beefheart, and Frank Zappa," Ocasek told The Vinyl District earlier this year. "I certainly always loved a good pop song. I always liked great songs, and it didn’t matter if it was from the Carpenters or Lou Reed. As long as they were done well and they weren’t corny or fake."

The band broke up in the late '80s, as Ocasek embarked on a solo career. His 1986 single "Emotion in Motion" was Ocasek's only song to crack the Top 40 without The Cars behind him.