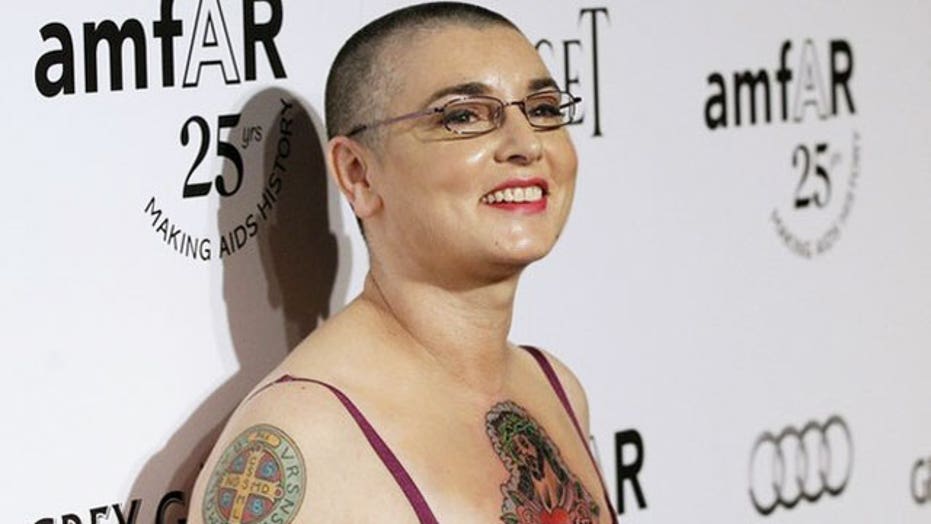 Sinead O'Connor has revealed her plans to undergo one year of treatment at a rehabilitation center after suffering a "traumatic six years."

The 53-year-old singer-songwriter opened up about her willingness to seek help to overcome past traumas in a Twitter thread on Tuesday. She explained this will postpone her performances scheduled for 2021.

"Message for folks who have tickets for next year's shows: those shows are being postponed until 2022 so that I may go into a one year trauma and addiction treatment program because I had a very traumatic six years and this year was the end of it but now recovery starts," she began in a series of tweets.

"This year I lost someone beloved and has affected me so badly that I became briefly addicted to a drug other than weed," the "Nothing Compares 2 U" singer added.

O'Connor explained she has been addicted to marijuana for 34 years, which she called a "lifetime."

"I grew up with a lot of trauma and abuse. I then went straight into the music business," she continued on the social media platform. "And never learned really how to make a normal life."

She then asked her fans to "be supportive and understanding." She promised she would be back in 2022 with a "new album and tour."

O'Connor went on to share that one of her kids was also sick in the last year but is now "thriving." She said it's now time for her to take care of herself as well.

"If I take this time to heal, I will be fit for a lifetime of touring. If I don't, I won't. If you knew the six years I've had, you know what I'm talking about. And I will explain very clearly in 2022."

Irish singer and songwriter Sinead O'Connor says she's entering one year of rehab to address addiction and trauma from her past. (Reuters)

The Irish artist asked for the support of others in the music industry, a business she said isn't always understanding of artists who prioritize mental health over career. She also weighed the risk of stepping away from music for an entire year.

"If taking this step means my career is over then so be it. As Mary Oliver says, I must save the only life I can."

O'Connor concluded that she will begin treatment as early as next week and will keep fans updated. She also hinted that before she embarks on rehab, she may use the platform to criticize President Trump, whom she likened to Russian president Vladimir Putin.