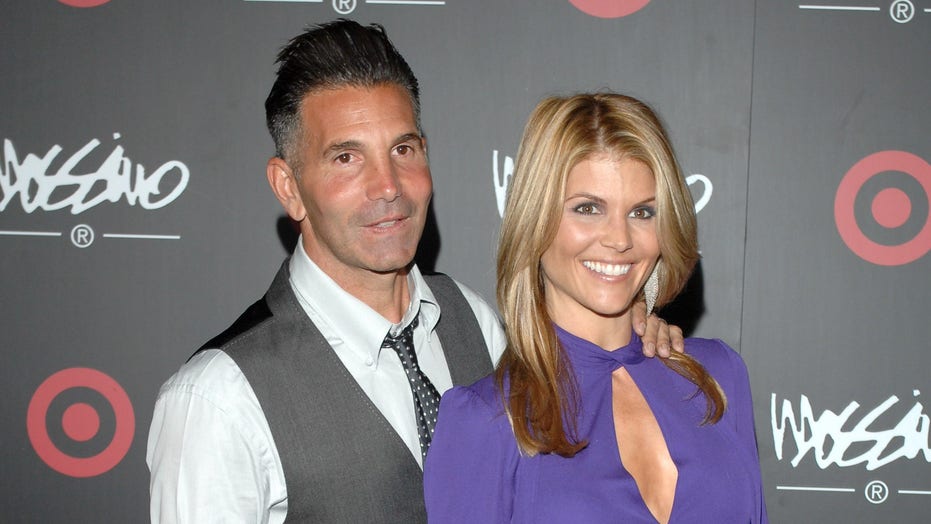 U.S. attorneys have opposed Mossimo Giannulli's request to leave prison early and serve out the remainder of his five-month sentence at home, days after the fashion designer urged the court.

A federal document filed by U.S. Attorney Andrew E. Lelling on Jan. 19 obtained by Fox News shows that prosecutors are in opposition to Lori Loughlin's husband's request, and are asking the federal court to side with them and deny his request.

"The government respectfully submits this opposition to defendant Mossimo Giannulli's motion to reduce his sentence. Giannulli contends that the measures taken by the Bureau of Prisons protect him from the COVID-19 pandemic have been 'far more extreme' than what the Court contemplated in imposing sentence, and that his sentence should, as a result, be reduced by more than half," Lelling wrote in his response.

The U.S. attorney notes that while the prosecution "acknowledges that he spent an extended period in quarantine -- from which he has now been released -- due in part to the fact that he was exposed to other inmates with COVID-19, and in part to the fact that he complained of symptoms consistent with the virus. This possibility was not unforseeable at the time Giannulli was sentenced, however, and it does not provide a basis to reduce the sentence that this Court concluded was just and appropriate."

The government goes on to argue that "any reduction in Giannulli's sentence would be widely publicized, thereby undermining the deterrent effect of the sentence the Court imposed. The government respectfully submits that the better course is to allow BOP to assess whether Giannulli is a suitable candidate for home confinement, as it will do in the ordinary course of assessing how to reduce the inmate population during the pandemic."

"For the foregoing reasons, the government respectfully requests that the Court deny Giannulli's motion to modify his sentence to home confinement," the filing concludes.

The filing comes less than a week since attorneys for Loughlin's husband, who is 57, asked that "he be released from the custody of the Bureau of Prisons and serve the remaining portion of his prison sentence in home confinement."

In Giannulli's request, his attorneys note that his time spent in solitary confinement was unexpected. He reported to a facility in Lompoc, Calif. back on Nov. 19.

Up until Wednesday, Giannulli spent 56 days in solitary quarantine. His attorneys say this, as well as the need for prison populations to be reduced due to COVID-19 risks, present "extraordinary and compelling reasons for the Court to grant Mr. Giannulli's requested relief."

Attorneys for Giannulli also said he has "exhausted administrative remedies by asking BOP to transfer him to home confinement."

Fox News can confirm Giannulli was finally transferred to a minimum-security camp on January 13.

Online prison records viewed by Fox News show that the 57-year-old is expected to be released from Lompoc on April 17.

Meanwhile, Loughlin completed her two-month prison sentence weeks ago. She was released from the Federal Correctional Institution (FCI) in Dublin, Calif., on Dec. 28.

Back in August, Loughlin and Giannulli pleaded guilty to charges stemming from $500,000 payments to scam mastermind William "Rick" Singer to get their daughters, Olivia Jade and Isabella Giannulli, recruited onto the University of Southern California's crew team. The two had never participated in the sport.

Attorneys for Giannulli did not immediately respond to Fox News' request for comment.