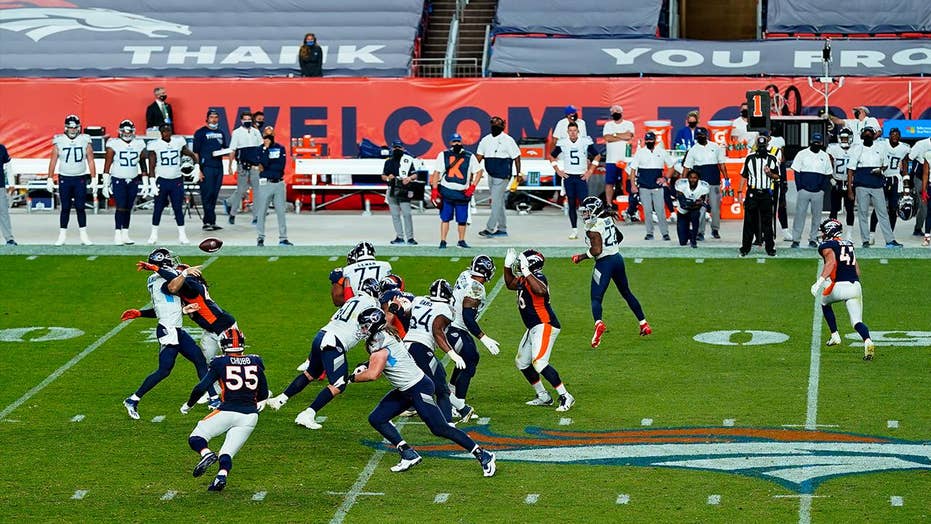 A grandfather is urging people to get off the sidelines of life and be present with loved ones with an emotional note that has gone viral on social media.

Randy Long of Montgomery, Ala., recently dropped off a bucket of old baseballs at a local batting cage in hopes that athletes there could use them, Today reports. The 72-year-old man also left a handwritten note explaining the history of the “free” balls, which has struck a chord online.

The man's open letter was shared to Twitter by his grandson Ethan Anderson, in a post that has since gone viral. (Ethan Anderson/Twitter)

“Hope someone can use some of these baseballs in the batting cages. I found them cleaning my garage,” explained Long. “I pitched them to my son and grandson for countless rounds. My son is now 46 and my grandson is 23. I am 72 and what I won't give to pitch a couple of buckets to them. They have both moved away."

“If you are a father cherish these times. You won't believe how quickly they will be gone.

“God bless,” the grandfather added. “P.S. Give them a hug and tell them you love them every chance you get.”

Long’s letter was shared to Twitter last week by his grandson Ethan Anderson, in a post that’s received over 222,000 likes and 33,000 shares.

Anderson, who lives in Birmingham, about two hours away from his grandparents, said the sentimental note took him by surprise.

“I get to go back and visit every now and then, just didn’t realize that he missed hitting in the cages,” he told Today, adding that his grandmother was the one who informed him of the note.

Better yet, Anderson said, his grandfather was “very excited” to make plans to visit the good ol’ batting cages with him soon.

Anderson played baseball in high school, and cited his granddad’s guidance and patience with his success in the sport.

"When I was a kid we would usually go a few times a week to hit in the cages," he told ESPN. "Many times I didn't even want to go, but he always wanted me to be the best player I could be."

According to the grandson, Long was “shocked” with the overnight hype that the baseball story has received. Moved, many users shared their own happy memories of how they connected with their fathers, sons and grandsons through the “magic” of the game.

“He was just trying to give away some free baseballs,” Anderson joked of his grandpa’s intentions. “He doesn’t really know anything about social media really at all.”

It all clicked, however, when ESPN contacted the family.

Now, the young man is feeling grateful that the relatable tale has gone so far and wide.

“I’ve had a lot of kids younger than me telling me they’ll cherish the times they have in the cages with their dads or granddads,” he told ESPN. “How they won’t take it for granted anymore.”

Janine Puhak is an editor for Fox News Lifestyle.