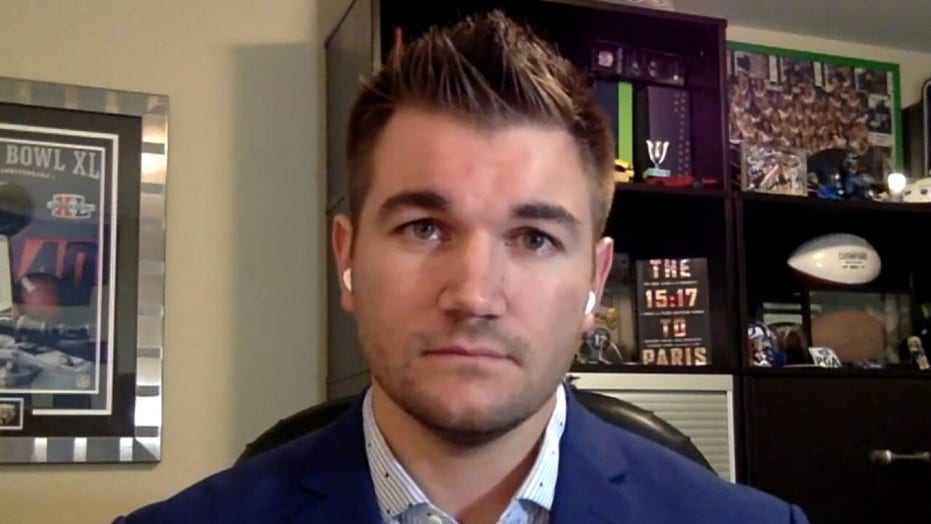 A veteran who helped stop a terrorist attack on a Paris-bound train in 2015 is running for Congress in Oregon, telling "Fox & Friends" on Wednesday that liberal Democrat Peter DeFazio "doesn't represent" the rural district anymore.

Alek Skarlatos, a veteran of the Army National Guard who served in Afghanistan, said he became interested in politics after speaking with his state senator on a plane to Washington, D.C. and was encouraged to consider running for office.

"I did some research and the more I learned about the [4th Congressional District] and everything that happened to it under the tenure of Peter DeFazio, the angrier I got," he told host Ainsley Earhardt.

STARS OF CLINT EASTWOOD'S '15:17 TO PARIS' OPEN UP ABOUT STARRING AS THEMSELVES ON SCREEN

DeFazio has represented the area of southwest Oregon since 1987, chairs the Transportation Committee and founded the Progressive Caucus. Skarlatos, who won the Republican primary, said he believes DeFazio is too liberal for the area he represents, comparing the incumbent's platform to Rep. Alexandria Ocasio-Cortez, D-N.Y.

"He co-sponsored the Green New Deal with AOC. He votes with AOC 96 percent of the time, but he is not from New York or Seattle or San Francisco. He is from rural Oregon. He just doesn't represent the district anymore. I think there may have been a time where he did," said Skarlatos, adding that he is running a middle-of-the-road campaign on issues that he believes most voters will support. 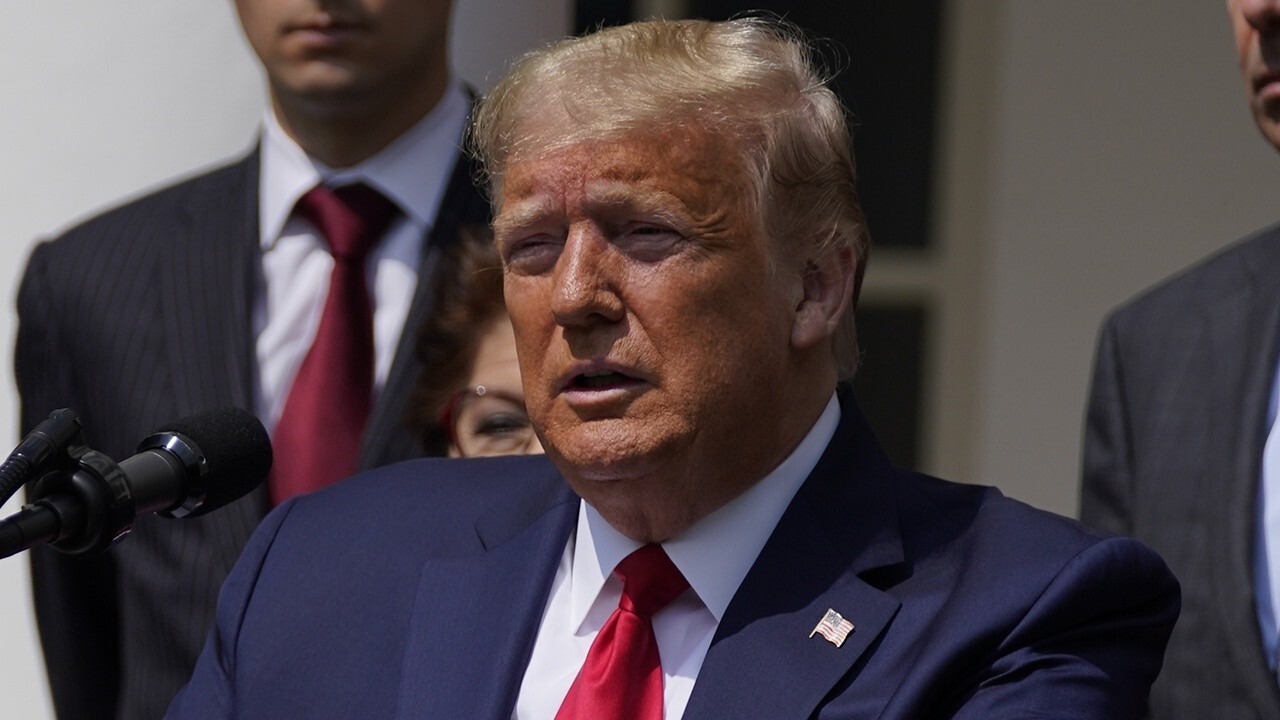 "We need more political compromise in this country. I think the left and the right are getting way too divided and there is a lot to be said for someone who can run on the issues in the middle that most people care about and that's what we are planning on doing," he said.

Skarlatos played himself in the 2018 Clint Eastwood film “The 15:17 to Paris,” which depicted the attempted attack on a train from Amsterdam to Paris. Skarlatos and two of his friends, Anthony Sadler and Spencer Stone, were traveling in Europe in August 2015 when they incapacitated an Islamist gunman.

The trio was among a handful of people who helped tackle and subdue the assailant, whose assault rifle had jammed. The three Americans were awarded French citizenship last year during a special naturalization ceremony in Sacramento.

President Barack Obama in 2015 honored Stone with an Airman’s Medal and Purple Heart, while Skarlatos – who was a member of the Oregon National Guard – received the U.S. Army’s Soldier’s Medal. Skarlatos ran for a local county commission seat in 2018.

Fox News' Lucia I. Suarez Sang contributed to this report.

David Montanaro is a Senior Editor with Fox News.