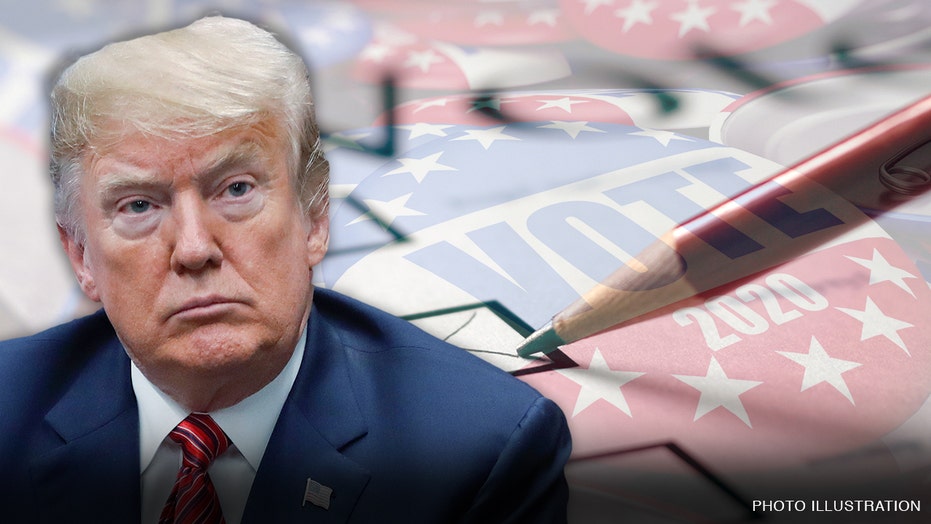 The Biden campaign was the butt of the joke on Tuesday after it unveiled its latest push to reach young voters.

The Verge reported that Joe Biden and Kamala Harris are attempting to mark their ground on the virtual territory in the popular Nintendo Switch video game "Animal Crossing: New Horizons."

In the game, players are able to download campaign yard signs to put on their properties. The signs include the classic "Biden Harris," and "Team Joe," as well as a "Joe" Pride logo.

A Biden campaign director told The Verge, “Animal Crossing is a dynamic, diverse, and powerful platform that brings communities together from across the world. It is an exciting new opportunity for our campaign to engage and connect Biden-Harris supporters as they build and decorate their islands.”

CNN'S DON LEMON PRAISES BIDEN AFTER URGING HIM TO CONDEMN RIOTS: HE PUT TRUMP 'ON HIS HEELS'

“As we enter the final campaign stretch towards November, this is one way we are finding new creative and innovative ways to meet voters where they are and bring our supporters together," said Christian Tom, director of Biden campaign digital partnerships.

While it's unclear how popular this new campaign effort is among "Animal Crossing" players, critics mocked the Democratic ticket.

"Instead of Medicare for All and Green New Deal, how about Animal Crossing yard signs? That’ll excite the youths!" The Hill's Krystal Ball exclaimed.

Many critics compared Biden's "Animal Crossing" push to Hillary Clinton's infamous "Pokemon Go to the polls" zinger during the 2016 campaign, when that mobile game was all the rage among young people.

"Oh god it's the 2020 version of Pokemon Go To The Polls," Politico reporter Tina Nguyen declared.