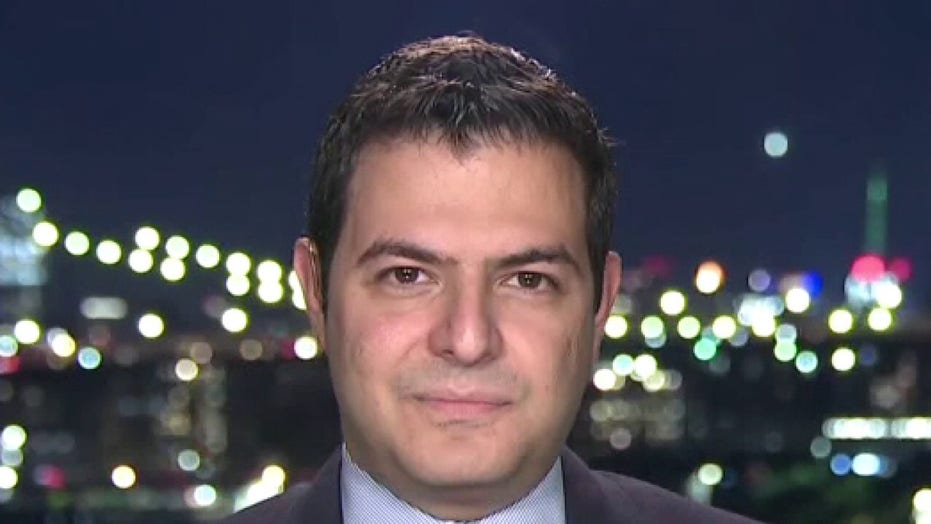 For weeks, the Post has had a bitter clash with Twitter after the tech giant suppressed the newspaper's report about emails allegedly from Hunter Biden's laptop by not allowing its users to share the link on its platform, something Twitter CEO Jack Dorsey now admits was a mistake. The Post has since been locked out of its account.

Tapper, who has essentially ignored the growing Hunter Biden controversy on-air, weighed in on the Big Tech feud, but didn't appear to offer a strong defense for his fellow journalists.

"Since twitter has locked out the NYPost for violating rules that no longer stand as rules (but twitter won't revisit past enforcement decisions) the NY Post COULD end this standoff by deleting the tweets that broke the rules (thus unlocking its account) then tweet them out again," Tapper wrote. "I asked a twitter exec if this was possible, he said yes and it would end the whole thing. Probably take 15 seconds."

Tapper then acknowledged that Twitter, too, can end this battle by granting the Post's access to its account, but reiterated, "I'm just suggesting a possible way to end this."

Jake: We have more honor and principle than others, I suppose," Ahmari responded to Tapper. "Our reporting was never based on hacked material to begin with."

"Under oath, Twitter’s CEO, @jack, mumbled through his Rasputin/hobo beard that his firm had — and still has — zero evidence we used hacked material, Ahmari continued. "@jaketapper, as a reporter, why don’t you show an iota of solidarity with America’s oldest daily?"

Others on social media piled on Tapper's tweets.

"The NY Post Should NOT delete anything. They did nothing wrong. Twitter is at fault and must reconcile," journalist Tim Pool wrote.

"This is a very weird argument," Mediaite reporter Charlie Nash reacted. "Twitter could literally just unlock the account. It is some weird power play on Twitter's part, like making a misbehaving child write lines, and the purpose is intimidation of the press."

"This plea for mewling submission to Big Tech is so on brand for CNN," The Federalist publisher Ben Domenech knocked the anti-Trump network.

"Tapper in a North Korean prison camp: 'If you just tell them where your parents are hiding out they’ll give you an extra serving of porridge,'" Grabien Media founder and news editor Tom Elliott quipped.

The CNN anchor later fired back at the "usual bad faith actors" who accuse him of telling the Post to "bow to twitter to delete the tweets."

"I'm clearly not saying that -- I'm saying they can delete them *then tweet them out again,*" Tapper stressed. "I agree twitter enforcing defunct rules makes no sense. Zero. I also don't think twitter should have blocked them to begin with. But this would be a way for NYPost to have cake and eat it too -- and get its twitter feed back. Just an idea. Don't like it? That's fine too."

The growing Hunter Biden story has received a virtual blackout of coverage from the rest of the mainstream media, including CNN.

Last week, Tapper declared the allegations being made against Joe Biden's son "too disgusting" to repeat on television.