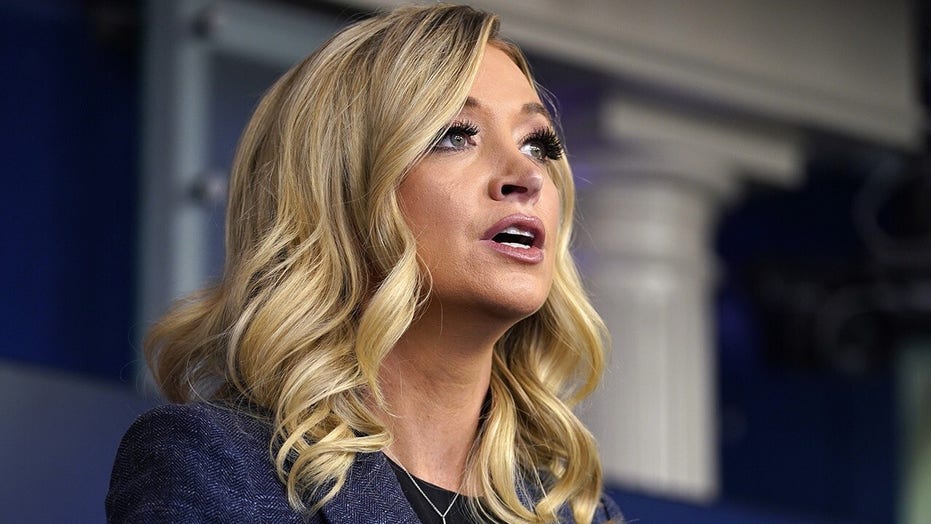 Ever since President Trump took office, one of CNN's longest-running complaints was that the White House had broken norms when it no longer held regularly-scheduled press briefings.

While much of 2019 and early 2020 saw a drought in press briefings, the coronavirus outbreak that has devastated the country and consumed the news cycle prompted Trump and his task force to have regular press conferences for most of March and April.

However, while the major news networks covered the task force briefings initially,  CNN quickly began pulling back after growing complaints from members of the mainstream media -- including its primetime anchor Don Lemon -- about how networks shouldn't carry the briefings live, insisting Trump was spreading "disinformation" and treating the press conferences as if they were his campaign rallies.

CNN and, to a lesser extent, MSNBC often skipped Trump's prepared remarks at the top of the briefing and would cover when reporters began asking questions. Other times, the network would skip the briefing altogether and continue with its scheduled programming.

When Trump announced that he was pulling back on holding regular briefings with the task force, however, Lemon chimed in.

"You may think it’s over because if you actually pay attention to what’s happening in Washington with this administration, not having the briefings, trying to -- pretending that this is over because they want to move on to other things. So not having those briefings, that’s all part of the plan for you to think that this is over, that we have moved beyond this,” Lemon said of the Trump administration.

Even then, CNN largely avoided McEnany's new stint at the podium, completely skipping her latest briefing on Tuesday.

The Hill media reporter Joe Concha told Fox News that CNN seemed to be "increasingly adopting the role of resistance to the White House instead of reporting on it."

"Look, there are some good reporters at the briefings asking relevant questions during what is unquestionably the biggest national emergency of our lifetimes. Taking a break from regular programming, even to carry it partially, only benefits viewers," Concha explained. "Instead, the network chooses to contradict its own demands made for months about holding briefings in a stunning lack of self-awareness. Shame how far it is removed from the days of Bernard Shaw." 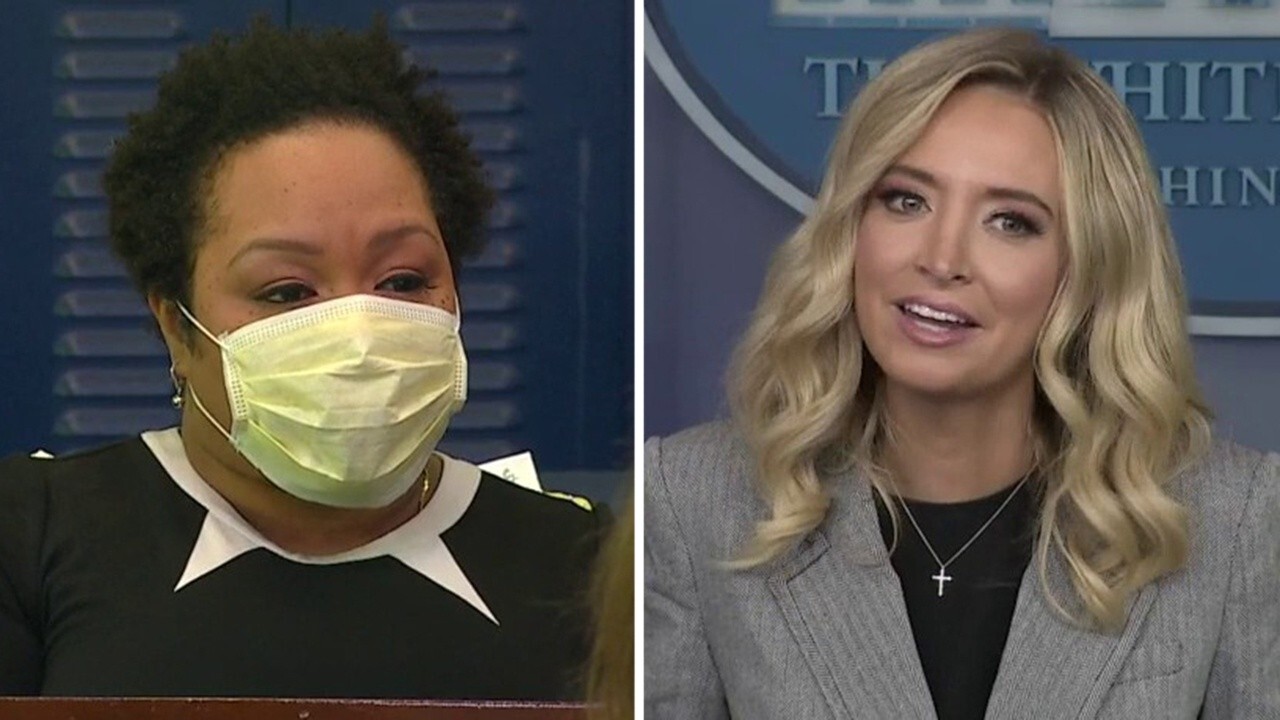 In January, CNN media correspondent Brian Stelter slammed the Trump administration for not holding daily press briefings, noting the "milestone" of "301" days since one was held, an ongoing gripe he had throughout the year despite Trump regularly taking questions from White House reporters.

"We have to recognize that it's not normal. This is not the way things have worked for decades in Washington and the reason there's not briefings is simply because the president does not want briefings," Stelter said at the time. "It's a sign of weakness, not strength. A strong administration, a confident administration would want to answer lots of questions. But instead, the president right now is on the phone with Rush Limbaugh."

Stelter went on to claim that President Trump "squandered his credibility early on," but insisted that "people can win back credibility."

"It shows weakness and it shows a lack of transparency that is troubling regardless of party or regardless of affiliation," the "Reliable Sources" host continued. "When the stakes are this high, that's when transparency matters more than ever and it comes down to basic patriotism, about being expected to hold government officials accountable. I think that's the ultimate act of patriotism. It's what makes America so great, but unfortunately, there's an unwillingness to enable that transparency and access by having this by briefings."

"CNN and MSNBC continue to not air the White House press briefing. This is absurd, hurts their viewers, and hurts their ability to describe themselves as news networks. Meanwhile CNN airs [New York] Gov. [Andrew] Cuomo’s press briefing every single day," Krakauer tweeted.

Krakauer, a media watchdog and editor of Fourth Watch, went on to call out Stelter, asking him why CNN chooses not to cover the briefings and using his own words against him regarding how holding briefings is a sign of "patriotism."

NewsBusters managing editor Curtis Houck said "there is no bottom for Zuckerville when it comes to their hypocrisy," a quip in reference to CNN President Jeff Zucker.

"They demand briefings as the death of administrative transparency, but their argument has been that they're not worth it because they're supposedly nothing but horrible lies. Put simply, CNN can't have it both ways," Houck told Fox News.

"But even more sinister is the reality that CNN doesn't trust the American people to watch briefings for themselves and decide what's factual and important. Instead, CNN believes in spoon-feeding the highlights and narratives that they want us to think and, if they carry it or show them, it's when reporters are asking questions and thus can make scenes. And who does that benefit? Journalists themselves, of course."

McEnany, a former CNN contributor, has called out the network for allowing guests to push the Russia collusion narrative, including former Director of National Intelligence-turned-CNN analyst James Clapper.