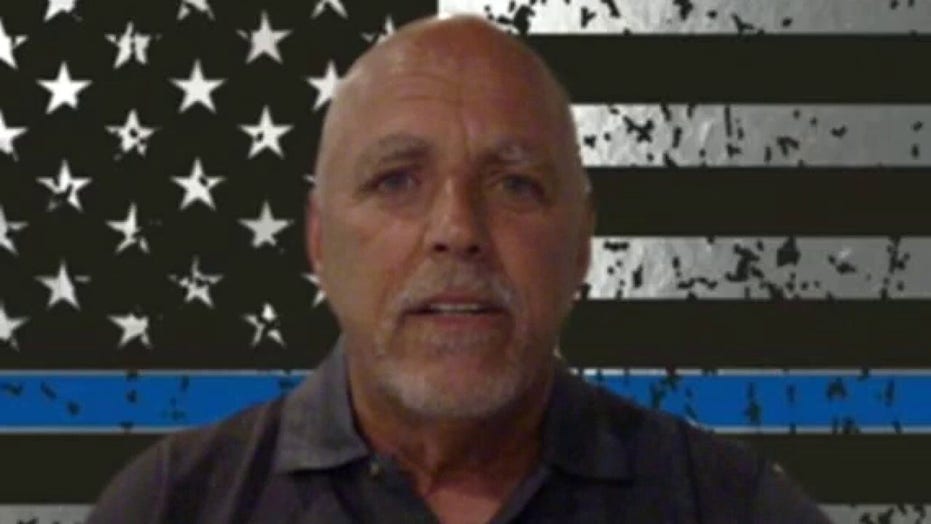 A Colorado coffee shop owner whose "Thin Blue Line” flags were stolen and whose building was vandalized said Wednesday that his "amazing" community has come together to support him.

Coffee Cabin owner Wesley Crespi -- who is known in Parker, Colo. for his support of local law enforcement -- told "Fox & Friends First" co-host Jillian Mele that he had never had a problem in his 14 years of business.

Until Friday, the joe joint on the corner of Parker Road and Ponderosa Drive sported pro-police and military stickers and was lined with Thin Blue Line and U.S. flags.

On that evening, Crespi said he received a call from one of his customers who had witnessed the incident. Crespi then called the police.

"It happened because of the sentiment people have now for our police which is terrible," he explained.

Crespi has a family with a history of service. His father served in the U.S. Navy. One brother is a retired New York City police officers; another was a part of the U.S. Army's 82nd Airborne Division.

"A lot of my customers are military and police and they were all really upset actually...They all showed up at my cabin to support me the next day after they found out and I had the longest line I've ever had at my coffee shop in 14 years," he said. 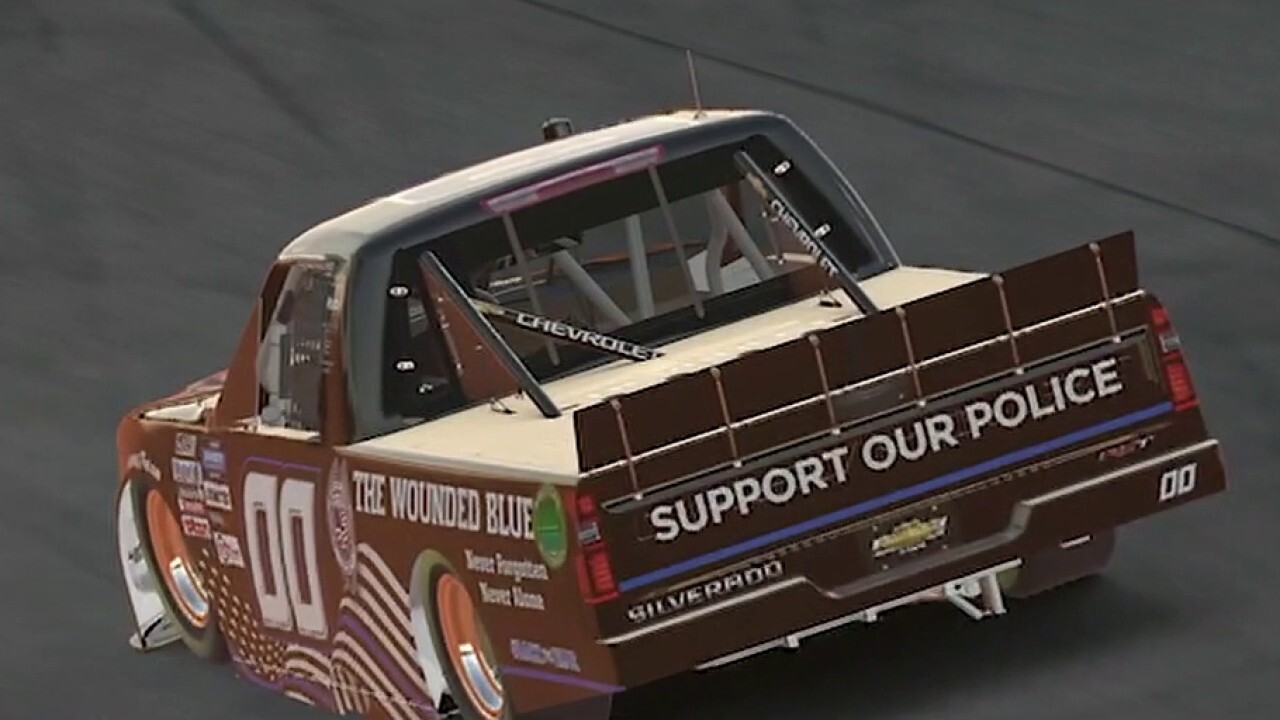 "They all -- every single one of them -- I live in the most amazing community. And, they all started coming in and just handing me $100 bills, $50 bills, telling me to fix the cabin, get security cameras, buy flags -- do whatever I want with the money," he said. "And, I didn't want to take it but they kept forcing it on me...So, by the end of the day, I just decided, 'You know what? I've got to give back..."

Crespi decided to donate the money to The Brotherhood for the Fallen Aurora -- a non-profit organization that aims to honorably attend memorials for fallen officers nationwide -- and the Fallen Officer Fund of Douglas County Foundation.

This Sunday at 10 a.m. MDT, Crespi will give back to the fallen in another way: a community prayer in support of law enforcement.