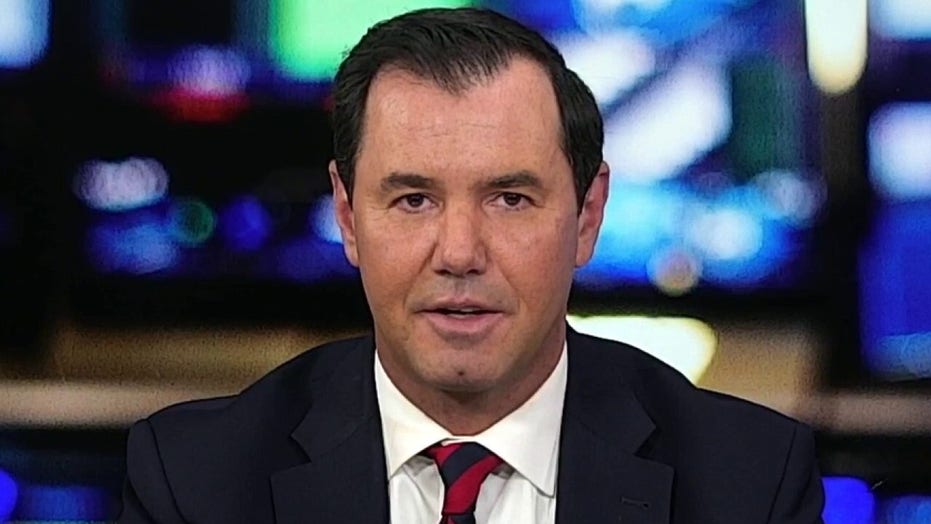 Joe Concha mocked NBC's Savannah Guthrie for debating President Trump instead of moderating Thursday's town hall, saying she should've been more like a "traffic cop," directing questions from the audience.

"This was Savannah Guthrie versus Donald Trump, Lincoln-Douglas style," The Hill's media reporter told "Fox & Friends First," and despite NBC's best efforts to make it look like a "nightmare" for the president, Concha said he thought Trump handled himself well.

Concha counted 43 questions from Guthrie, whom he called Trump's "sparring partner," compared to the 10 questions from the audience, "the whole reason we were having this event," he told "Fox & Friends."

"Savannah Guthrie was there not to inform voters, but instead to pacify NBC employees who were mad that the town hall was even being held in the first place, and Hollywood celebrities, 100 of them, who even wrote a letter saying this event cannot go on," Concho told host Ainsley Earhardt.

"It was a farce as we probably expected because this is the movie we've seen over and over again at these town hall debates," Concha added.

Meanwhile, Democratic presidential nominee Joe Biden was asked on ABC how his Justice Department would handle the Trump-Russia probe, but moderator George Stephanopoulos failed to bring up the Hunter Biden emails first reported by the New York Post.

Concha called it the 11th Commandment: "Thou shall not bring up Hunter Biden in any shape or form, and the thought police over at Facebook and Twitter are making sure of that," he said. 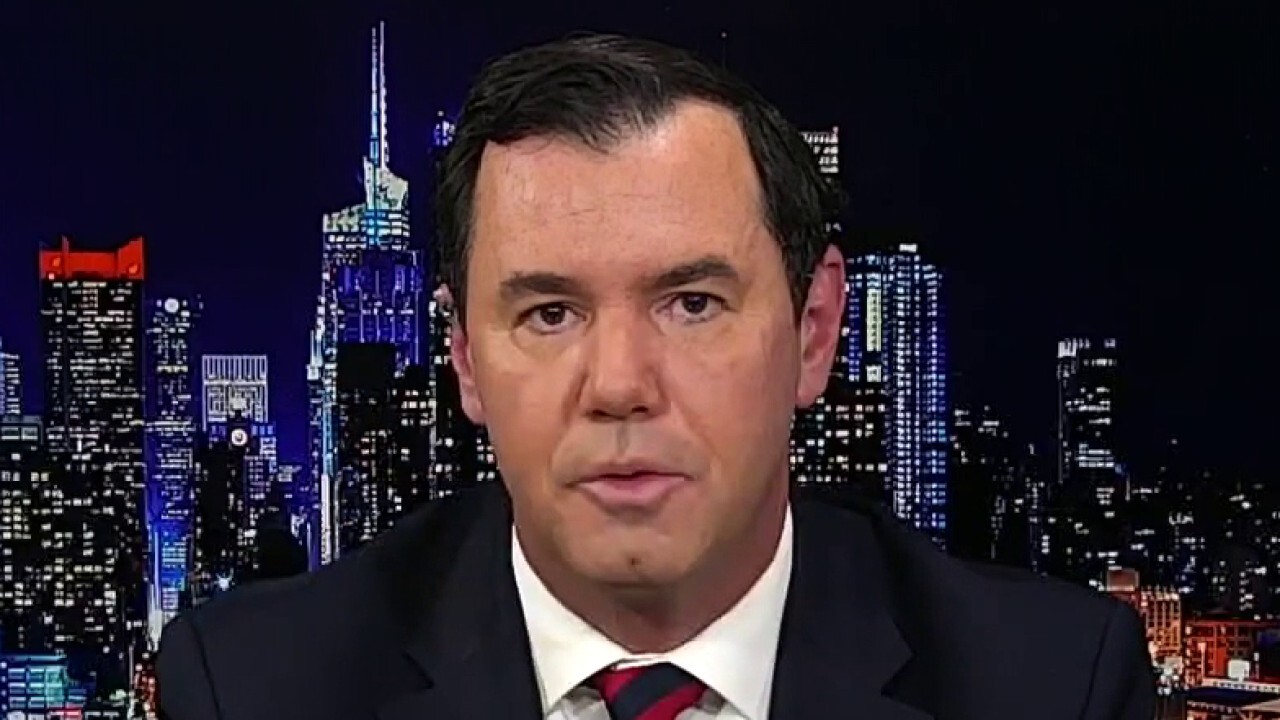 Both big tech platforms restricted the New York Post stories on Hunter Biden's emails. White House press secretary Kayleigh McEnany and the Trump campaign both had their Twitter accounts locked for tweeting out the story.

"This is censorship that would make George Orwell blush in these situations," Concha said.

Concha pointed out that Biden was asked about packing the Supreme Court, which he said he would answer before Nov. 3, while Trump was pressed once again on denouncing White supremacy, something he has repeatedly done.

The dueling town halls came after the second presidential debate was canceled when Trump said he wouldn't do a virtual debate and after moderator Steve Scully of C-SPAN claimed his Twitter account was hacked. Scully was indefinitely suspended Thursday after admitting he lied.