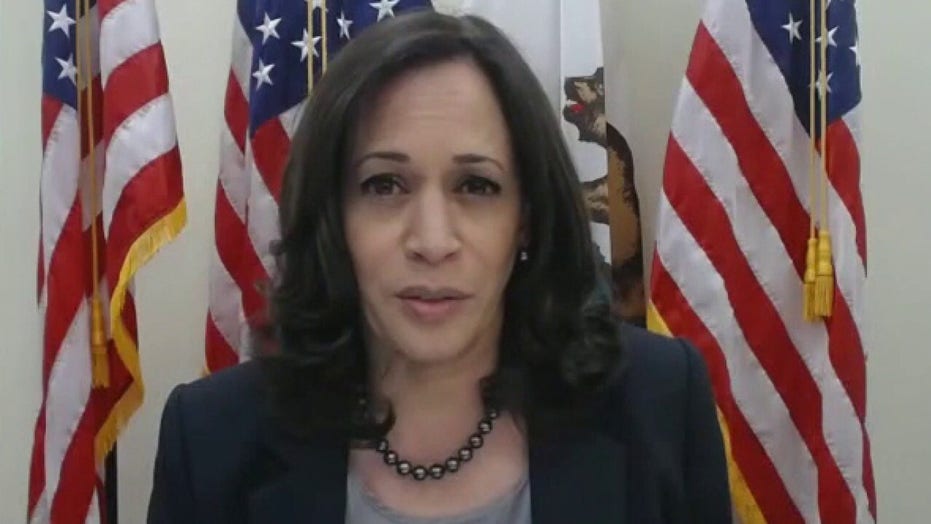 Over the past several weeks, I have been flooded with calls, text messages and emails from Delawareans asking a simple question: Why is the Senate rushing to confirm President Trump’s nomination of Judge Amy Coney Barrett to the Supreme Court, but not doing anything to help millions of American families get through the COVID-19 pandemic?

It’s an understandable question, and I’ve been asking my Senate Republican colleagues the same thing. I will be voting against Judge Barrett’s confirmation, as I told her in questioning on Wednesday. I’m doing this both because we need to be focusing on COVID-19 relief and because Judge Barrett has shown through her writings that she has an activist judicial philosophy that will put at risk crucial rights and protections we all hold dear.

The pandemic — the worst to hit our nation in over 100 years — has tragically claimed the lives of more than 215,000 Americans, and the death toll continues rising by the hundreds or more every day. More than 7.8 million Americans have been infected with COVID-19 and now have a new preexisting health condition.

On top of this, more than 25 million Americans are out of a job through no fault of their own. Businesses across the country are struggling to avoid shutting down permanently, and families are in dire straits — many unable to pay their bills, rent and mortgages.

The Senate should be working day and night to help these families and businesses — not proceeding with this confirmation process.

Rushing to confirm Judge Barrett’s nomination for a lifetime appointment on our nation’s highest court directly violates the precedent that my Republican colleagues set themselves in 2016: that we should not confirm a Supreme Court justice during an election year.

Today, millions of Americans have already voted in more than half our states and we’re less than three weeks from Election Day.

Given that my Republican colleagues appear determined to rush this process forward, the American people deserve to know the harmful real-world consequences Judge Barrett’s confirmation could have on their lives.

Just one week after the election, the Supreme Court will hear a case in which the Trump administration and Republican attorneys general across the country are trying to strike down the Affordable Care Act (ACA), the law that expanded health coverage and gave preexisting condition protections to more than 100 million Americans.

Judge Barrett has publicly criticized the Supreme Court’s previous decisions upholding the law. That’s one of the main reasons why President Trump and my Republican colleagues are rushing to have her confirmed in time to hear the administration’s challenge to the ACA: so she can vote to overturn the law once and for all.

The consequences of such a Supreme Court ruling would be tragic. In the middle of a public health crisis, more than 23 million Americans could lose the coverage they obtain on the health insurance exchanges or through the Medicaid expansion. More than 100 million could lose preexisting condition protections. Most Americans with private health insurance coverage — including from their employers — could see prohibitions on annual and lifetime coverage caps evaporate.

But it’s not just the ACA that’s at stake. Judge Barrett has said that she shares the judicial philosophy of the late Supreme Court Justice Antonin Scalia, for whom she clerked.

Justice Scalia had deeply regressive views of the law. He was the sole dissenter in the case that struck down the Virginia Military Institute’s male-only admissions policy and helped pave the way for the fight against gender discrimination across the board. He dissented in cases that secured rights for same-sex couples, for workers, for Native Americans, for the incarcerated, and for consumers.

Justice Scalia even sought to overturn the Supreme Court’s landmark decision in Miranda v. Arizona, which requires law enforcement to read people their rights upon arrest.

Not only does Judge Barrett share Justice Scalia’s originalist philosophy; her writings indicate that she would overturn longstanding precedents that conflict with it.

Throughout her career, Judge Barrett has endorsed a legal philosophy that argues that Supreme Court justices should simply overturn precedent with which they disagree. This means that many of the rights the American people think of as established and part of who we are as a country — like the right to privacy or the right to marry whomever they love — would be in danger of being taken away.

In fact, after reviewing her record and writings over the past few weeks, I believe Judge Barrett has a radical judicial approach, even more conservative than Justice Scalia.

To fully understand the extent of how a Justice Barrett could impact Americans’ lives, we need only to look at the more than 120 cases that were decided by a 5-4 vote with the late Justice Ruth Bader Ginsburg in the majority and Justice Scalia in the dissent. If Judge Barrett is confirmed to the Supreme Court to fill the seat vacated by Justice Ginsburg’s death, the rulings in all these cases hang in the balance.

These 5-4 decisions aren’t obscure or trivial. They are landmark cases like NFIB v. Sebelius, which upheld the ACA; and Obergefell v. Hodges, which made marriage equality the law of the land.

The cases also include Grutter v. Bollinger, which upheld the University of Michigan’s efforts to ensure racial diversity in admissions; Miller v. Alabama, which prevents states from sentencing juveniles to mandatory life imprisonment; and Massachusetts v. EPA, which held that U.S. Environmental Protection Agency had the authority to regulate greenhouse gas emissions that cause climate change.

With the confirmation of a Justice Barrett, a Supreme Court with a 6-3 conservative majority would be like nothing we have seen in many decades. It would, I fear, usher in a new chapter of conservative judicial activism that would disrupt rights that we hold dear across so many aspects of our lives.

I worry that the consequences of the confirmation of Judge Amy Coney Barrett to the Supreme Court would be devastating for the American people and for our nation for many years to come.