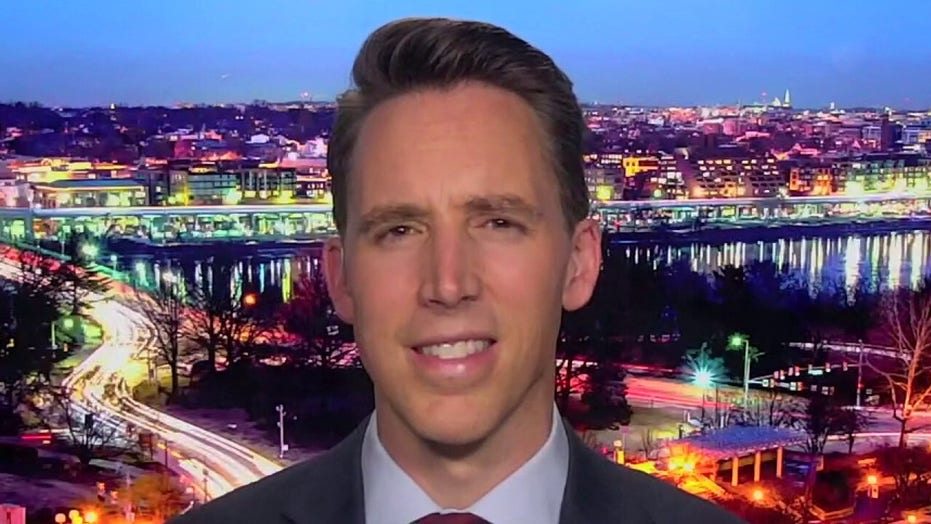 Big Tech is the biggest threat to democracy -- and must be reined in by Congress -- before our rights enshrined in the Constitution protecting free speech and freedom of the press are placed in the dustbins of history.

On Wednesday, Twitter and Facebook acted no different than Communist state-run media organizations that corruptly block the distribution of information and news stories they don't like.

These social media networks run by high-tech oligarchs in Silicon Valley -- in the tank for the Democratic Party -- barred a sourced New York Post story exposing alleged emails between Joe Biden's son Hunter and a powerful Ukrainian executive while Hunter Biden was on the board of a Ukraine natural gas company -- getting paid as much as $50,000 per month despite no industry expertise -- while Vice President Biden was the point man on Ukraine during the Obama administration. 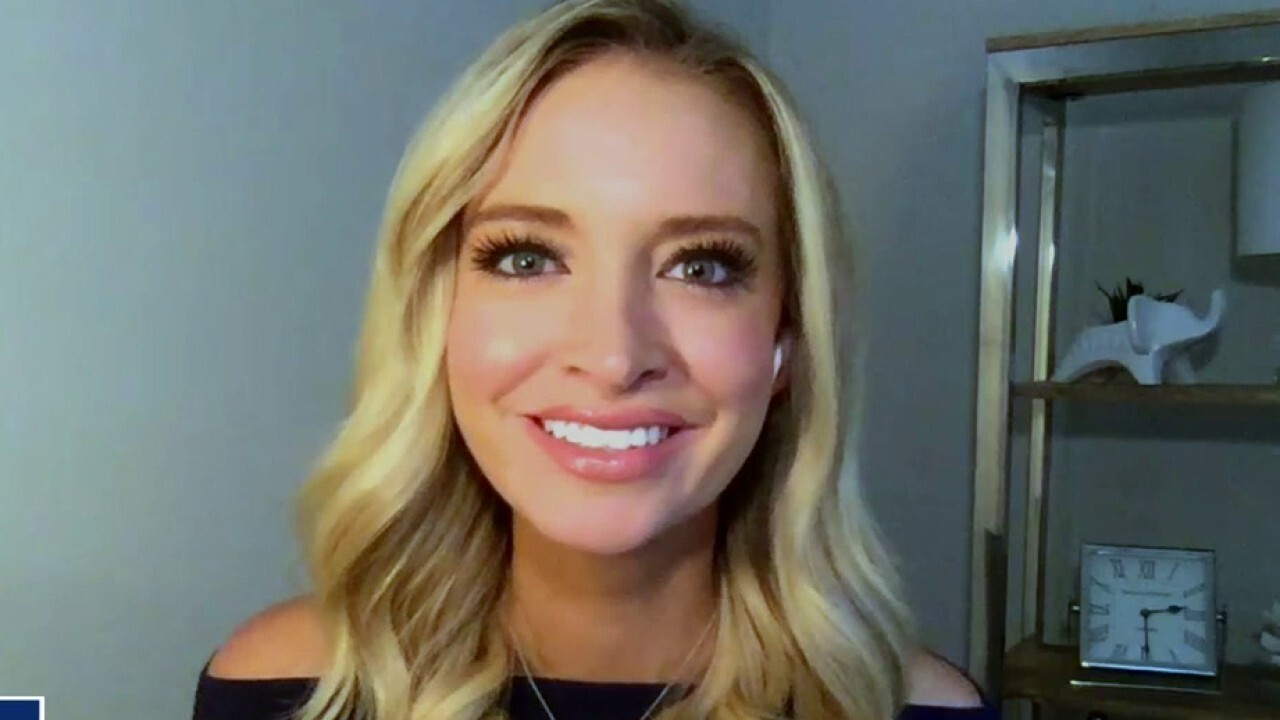 Not only did Facebook and Twitter block users from posting the bombshell report calling Joe Biden's statements denying knowledge of his son's business dealings into question, amongst other valid concerns, but also Twitter locked the New York Post's account and that of White House Press Secretary Kayleigh McEnany.

"It's not a temporary blockage," McEnany told Fox News host Sean Hannity. "When I log on to my Twitter account, it says I'm permanently banned. They essentially have me at gunpoint and said unless you delete this story, a news story by the New York Post, I cannot regain access to my account."

If this type of thuggish censorship and election interference doesn't send a chill up your spine, what will?

The reality is that if the arrogant overlords in Silicon Valley can censor the president's tweets, which they do regularly, as well as a top White House official and major newspaper for reporting on a presidential candidate during an election, then no American citizen or media outlet is safe from similar censorship. 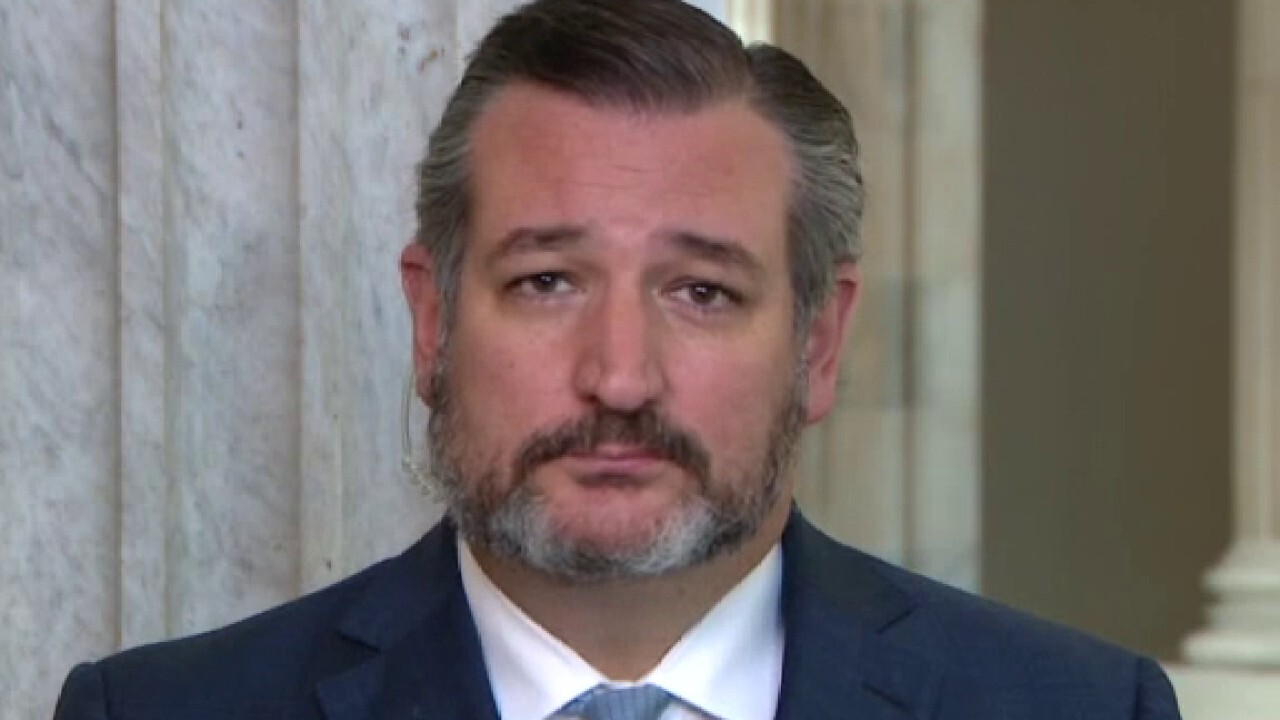 On Thursday, the power-trippers at Twitter continued their out of control censorship by silencing high-ranking members of Congress and links they post to government websites.

If the arrogant overlords in Silicon Valley can censor the president's tweets, which they do regularly, as well as a top White House official and major newspaper for reporting on a presidential candidate during an election, then no American citizen or media outlet is safe from similar censorship.

Twitter censors the United States House of Representatives but not propaganda from Communist China and Iran.

Let that sink in."

Twitter Safety said in a tweet this week that it limited distribution of the New York Post's story because of its 2018 policy that "prohibits the use of our service to distribute content obtained without authorization." A bogus standard they seem to apply only when it comes to protecting Democratic candidates like Joe Biden from damaging stories -- not the president, his family or administration.

An obvious double standard that illustrates how these social media networks are not the neutral gatekeepers they pretend to be.

For example, the left-wing New York Times' recent release of President Donald Trump's tax records -- allegedly obtained from hacked and/or unauthorized sources -- was not blocked by Facebook or Twitter. The same is true with the secret recordings of first lady Melania Trump that were deceptively distributed by a former aide yet given free rein by the same networks. Twitter and Facebook allow the hashtag #MelaniaTapes to trend without incident.

But a story that dings Joe Biden during a presidential election?

That gets aggressive blocking and tackling by Big Tech's henchmen.

This shouldn't surprise anyone given the far-left political leanings of those who work in Big Tech including the head of site integrity at Twitter, Yoel Roth. In January 2017, Roth compared the Trump administration to Nazis by tweeting: "Today on Meet the Press, we're speaking with Joseph Goebbels about the first 100 days...--What I hear whenever Kellyanne (Conway) is on a news show."

On Oct. 28, Twitter CEO Jack Dorsey and Facebook CEO Mark Zuckerberg are scheduled to testify before the Senate Commerce Committee. Will Senate Republicans and attendant members of Congress permit these almighty monopolistic platforms to continue its wide-ranging abuses?

Or will they finally protect the most sacred pillars of a Democracy -- free speech and free elections?