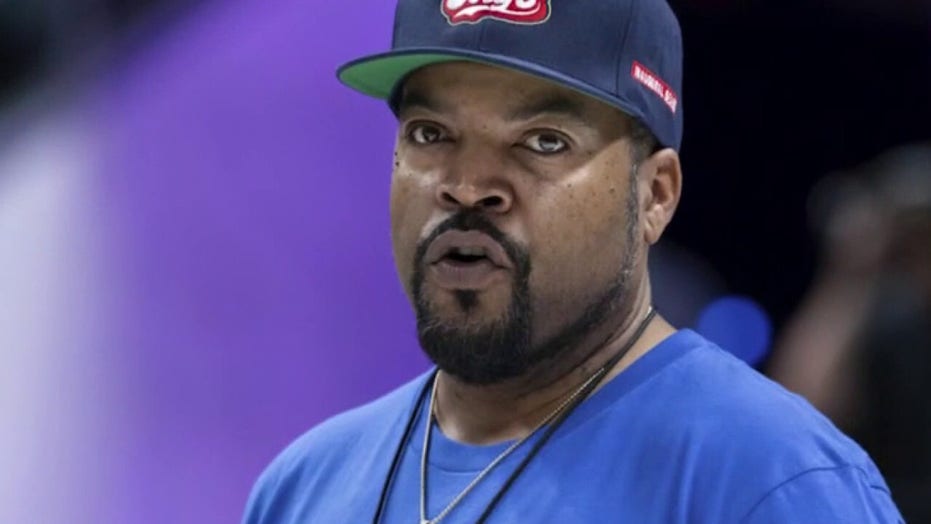 Few stories have captivated my attention quite like the controversy over Ice Cube deciding to help President Trump craft a plan that would aim to create jobs for millions of Black Americans.

Part of the reason, I’m sure, is that I happen to be a lifelong Ice Cube fan.

“Once Upon a Time In the Projects” has been one of my favorite songs since childhood -- wow, I’ve really never been anything BUT a libertarian, have I? -- but the bigger one is that this seems to be one of those news stories where pretty much everyone is missing the point. 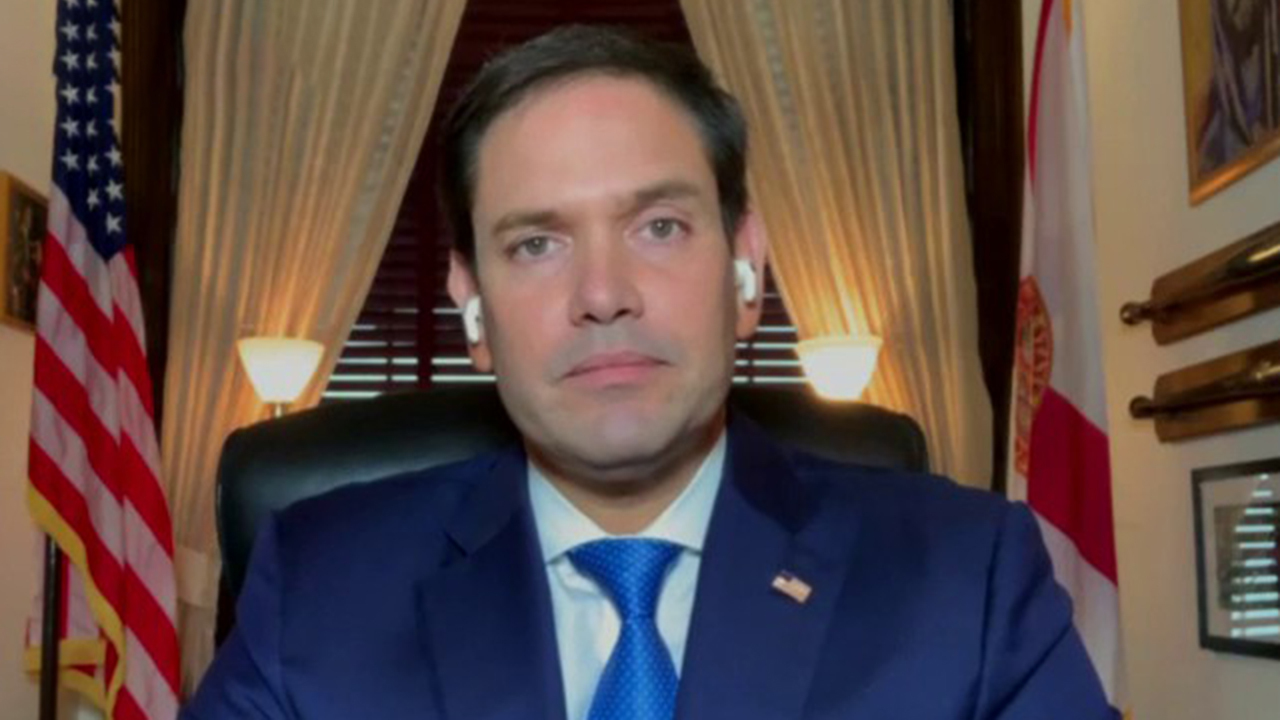 The last group is close, but not quite right -- because what this whole debacle actually proves is much worse than that: As a culture, we are now largely so hyper-partisan that far too many of us cannot even understand the concept of someone wanting to focus on policy and solutions over partisanship.

Now, I’m not going to weigh in on his policy proposal itself. What’s more, seeing as I’m a White person, I obviously don’t have any barometer for how this sort of thing could uniquely impact someone who is Black.

What Ice Cube is doing here is in fact so clear that I don’t even have to have achieved my lifelong dream of actually knowing him to be able to see it: He is choosing policy over partisan politics.

I can’t relate to any of that, but one thing that I can relate to, as someone who has never aligned herself with either major political party, is this increasingly weird phenomenon that it’s not just unacceptable but actually impossible, to exist anywhere but firmly inside of one camp or the other -- that you’re either with us or you’re with them; that any and all discussions must be viewed through this prism.

See, what Ice Cube is doing here is in fact so clear that I don’t even have to have achieved my lifelong dream of actually knowing him to be able to see it: He is choosing policy over partisan politics.

This is blatantly obvious, not only because of the fact that he’s recently said he’s offered his advice on this to both campaigns, but also because it’s what he’s been saying.

At the beginning of last month, he tweeted that he was talking to “both sides” about his Contract With Black America initiative, calling it “a totally bipartisan issue that the country wants to solve.”

Ice Cube cares about this issue, and he’s simply pursuing all avenues in order to make his vision a reality.

People can’t comprehend this. It has been so strange (yet familiar) to see how people have been accusing Ice Cube of being a “hypocrite,” and using past statements that he’s made (such as that him tweeting in 2016 that he would “never endorse a m*********** like Trump”) as evidence of their position.

In fact, I keep seeing screenshots of that very tweet being shared as if that’s some kind of checkmate proving his hypocrisy, and my only reaction is: What?!

It is honestly crazy to me that people would see him not being a fan of President Trump, and him being willing to try and do whatever it takes -- regardless of those personal feelings -- to make the country a better place as being mutually exclusive.

They are not mutually exclusive, to say that they are is indisputably wrong, and I have zero idea why that seems to be so difficult to understand.

I have long said that we need to get a place where we can focus on finding solutions to problems over finding ways that “the other side” is worse.

At this point, I guess I may have to put that kind of talk on the backburner. Not because I don’t want to see that become reality, because it’s still my ultimate goal, but because apparently, we have to work on even being able to recognize that such a thing is possible -- even when we see it happen right in front of our faces.