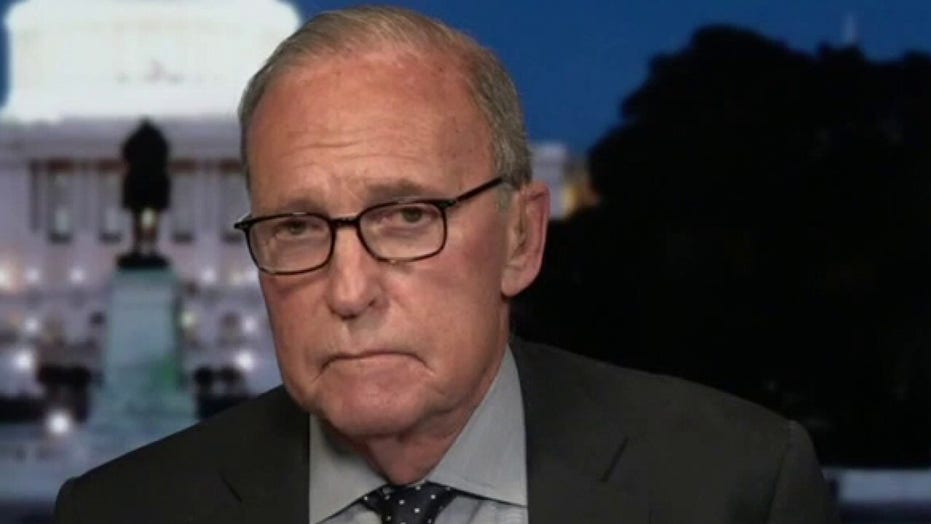 The election now underway raises many questions for the American people. Many are philosophical about what kind of country we want to become — and those are critically important.

But as I was recording the latest episode of my “Newt’s World” podcast, a much simpler, more direct question came to my mind: How long do you want it to take for America’s economy to recover from the COVID-19 pandemic?

Democratic presidential nominee Joe Biden and his allies — especially those in the elite media — often say that when Biden was vice president he helped oversee the longest recovery in American history after the 2008 recession. That’s one way to say it. Indeed, Biden’s recovery lasted eight years — and by the end of his tenure, American still was still recovering. You could also say it was the slowest economic recovery in American history.

Then Donald Trump was elected president. His aggressive effort to cut red tape on American businesses (large and small), the passage of the Tax Cuts and Jobs Act of 2017, and his willingness to fight for American interests in international trade led the U.S. economy to actually recover.

At the time, the media attacks on Trump had not begun in earnest. Even CNN’s Christine Romans said one year after Trump’s election: “Something feels different about the Trump economy … there’s a momentum, an energy, a bravado. It’s as if corporate America, Wall Street, and even blue-collar workers suddenly have their mojo back.”

Just before the COVID-19 pandemic took hold and public health efforts to contain the virus forced businesses to close, Americans had finally seen median income and wage growth — particularly for Americans who had been struggling to get by.

We had been enjoying historic employment numbers — especially African Americans, Latino Americans and women. Except for a few brief dips, the stock market had been consistently hitting records, growing the retirement accounts of millions of Americans.

By December 2019, the American economy had not just recovered — it was nearly the strongest it had been in two decades. And 76% of Americans polled believed economic conditions were positive. This was the highest mark since 2001, when 80% said the economy was in good shape.

Just this month, Gallup reported that in September — even in the face of the coronavirus — 56%  of Americans said they were better off now than they were four years ago,  when Biden’s so-called recovery was in its eighth year. (Biden said those Americans had memory problems and shouldn’t vote for him.)

So if the American economy is sick, do we want another eight-year Biden recovery, or do we want much quicker Trump recovery? Do we want a Trump-led cure, or a Biden-led depression?

I hope you will listen to this week’s episode and consider this question yourself.

Former Speaker of the U.S. House of Representatives Newt Gingrich is the host of the "Newt’s World" podcast and author of the New York Times bestseller "Trump and the American Future." More of his commentary can be found at www.Gingrich360.com