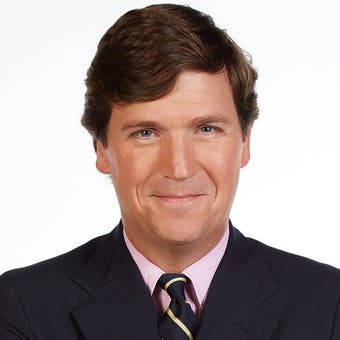 On his program each night, Carlson features powerful analysis and spirited debates with guests from across the political and cultural spectrum. Bringing his signature style to tackle issues largely uncovered by the media, Carlson challenges political correctness and media bias with segments like "Campus Craziness" and "TwitterStorm."

Prior to the launch of his primetime program, Carlson served as a co-host of FOX & Friends Weekend (weekends 6-10AM/ET). He also provided analysis for America's Election Headquarters on primary and caucus nights, including the 2016 and 2012 presidential elections, as well as the 2014 midterm election. In addition, he also produced an FNC special, "Fighting for Our Children's Minds," in 2010.

Before joining FNC, Carlson hosted Tucker on MSNBC from 2005-2008 and PBS' Tucker Carlson: Unfiltered. He joined CNN in 2000 as its youngest anchor ever, co-hosting The Spin Room and went on to become co-host of CNN's Crossfire until its 2005 cancellation. In 2003, he wrote an autobiography about his cable news experience titled "Politicians, Partisans and Parasites: My Adventures in Cable News." His latest book, "Ship of Fools: How a Selfish Ruling Class Is Bringing America to the Brink of Revolution" was a #1 Amazon Best Seller.

Additionally, Carlson founded and acted as editor-in-chief of The Daily Caller, a political news website he launched in 2010.

Carlson graduated with a B.A. in history from Trinity College. 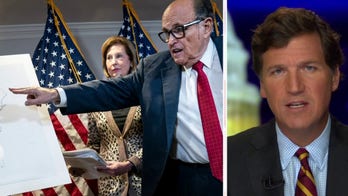 So much for a peaceful transition of power. 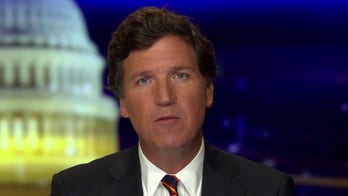 On Thursday, Rudy Giuliani and a number of the president's other lawyers held a press conference on the topic of voter fraud. If you didn't actually see it, you've probably heard about it by now. 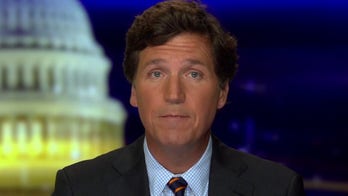 Our leaders despise ordinary Americans, and they're flaunting it 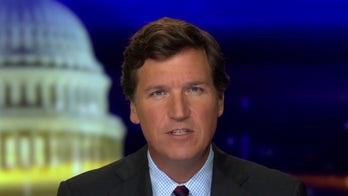 Dead people, like any other group, tend to vote more often when you make it easier for them to vote, and this year, we made it much easier for the dead to vote. 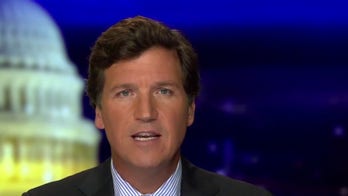 America is locking down again. In some places, that's already happening. If you have kids, you've seen it. Joe Biden has promised more of it -- more masks, more quarantines, more limits on travel, more restrictions on who you can eat with and who you can touch. 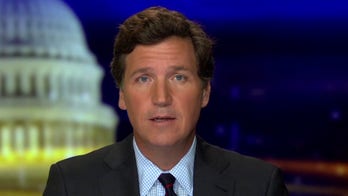 If you pay too much attention to what's happening, you can easily conclude that America is a rotten country. But that's wrong. 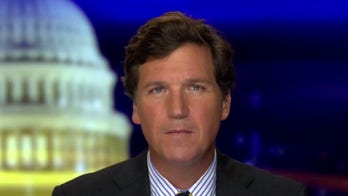 What is Joe Biden going to do with the "mandate" he claims as president-elect? 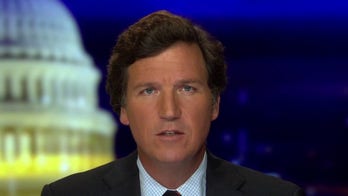 What you're watching right now is not simply a battle between two political parties or even two opposing worldviews. It is deeper than that. 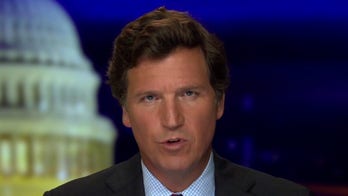 Who exactly is Joe Biden, the man who may be our president come Jan. 20? The truth is, as of right now, we don't really know. 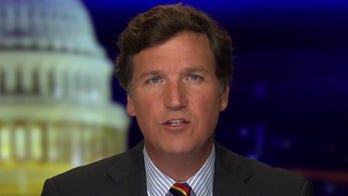 If people air concerns, resolve the concerns. Don't call them names, don't sweep those concerns under the rug, don't shut it down artificially with unelected news anchors.