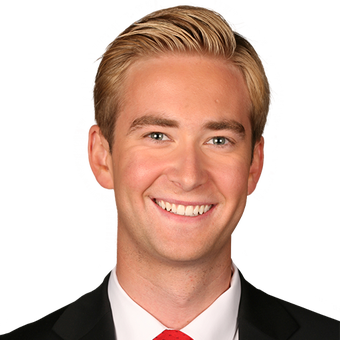 Peter Doocy is currently a Washington D.C.-based correspondent for FOX News Channel (FNC). He joined the network in 2009 as a general assignment reporter based in the New York bureau.Read More

Most recently, Doocy spoke with Democratic presidential candidate Kamala Harris on Capitol Hill. Additionally, he notably presented a brief interview with New York Representative Alexandria Ocasio-Cortez to discuss the debate on health care. In August of 2015, Doocy provided live coverage of the shooting of WDBJ-TV reporter Alison Parker and cameraman Adam Ward live on air. During June of 2015, he reported on the manhunt for the two prisoners who escaped the Clinton Correction Facility in Dannemore, NY.

In November of 2014, Doocy hosted a documentary The Man Who Killed Usama bin Laden, which featured the first television exclusive interview with Robert O'Neill, the Navy SEAL who says he fired the shots that killed terrorist leader Usama bin Laden. According to Nielsen, this is the highest-rated documentary in FNC's history.

Previously in 2013, Doocy reported live on the scene of the deadly Navy Yard shooting in Washington, D.C. Additionally, he covered the marathon bombing in Boston and the shooting at Sandy Hook Elementary School in Newtown, CT. Throughout his career at FNC, he has covered a multitude of stories, including former Vice President Dick Cheney's heart transplant surgery in March 2012, the 2011 floods in the Midwest and the 2012 and 2008 presidential elections.

Doocy received his B.A. from Villanova University and previously worked as a student reporter at FNC's partner site, The Palestra. 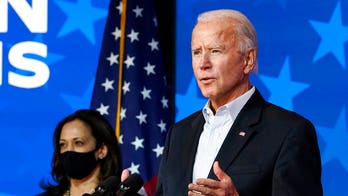 Democratic presidential nominee Joe Biden will deliver a speech to the country in the coming hours. 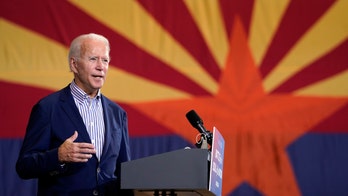 The Biden campaign sent out a three-page memo to supporters Saturday warning that President Trump can still win and the race is "neck and neck" in certain critical battleground states, including Arizona and North Carolina. 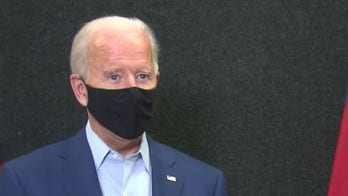 Joe Biden on Friday morning tweeted he and his wife, Jill, are sending their thoughts to President Trump and first lady Melania Trump and wishing "for a swift recovery" after the Trumps announced they'd tested positive for COVID-19. 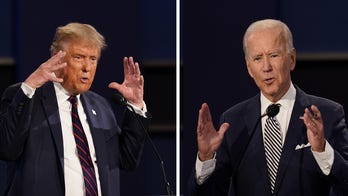 After avoiding in-person contact with voters for months due to the coronavirus pandemic, Democratic presidential nominee Joe Biden’s campaign is now launching direct canvassing outreach, including some traditional door knocks, in many of the key battleground states.

President Trump is asking for an additional ground rule ahead of Tuesday night’s first presidential debate between himself and Democratic presidential nominee Joe Biden. 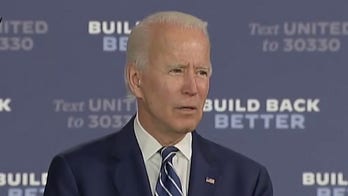 Presumptive Democratic nominee Joe Biden quipped to Fox News on Saturday that he has picked a running mate, before following it up with a joke about who the choice was.

Joe Biden made an unannounced trip on Friday from his home in Wilmington, Delaware to a nearby convention center. 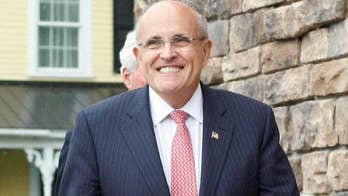 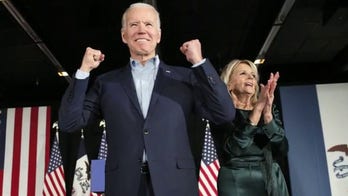 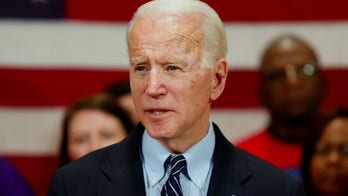 A former aide to former Vice President Joe Biden, who is accusing the Democrats' presumptive presidential nominee of sexually assaulting her during the early 1990s when he was a senator, tells Fox News that not only will she not vote for Biden this November, but she will never vote in the general election again.