Sen. Tom Cotton proposes $10 minimum wage to be phased in after pandemic

Sen. Tom Cotton, R-Ark., discusses his proposal and weighs in on the proposed COVID-19 stimulus bill on ‘America Reports.’

Sens. Tom Cotton, R-Ark., and Mitt Romney, R-Utah, are proposing legislation to raise the federal minimum wage to $10 an hour, coupled with an E-Verify system to ensure employers hire only legally authorized workers.

Cotton joined Sandra Smith and John Roberts on "America Reports" Tuesday to discuss the proposal. He also weighed in on the $1.9 trillion COVID-19 stimulus bill, which he argues is "just fulfilling a lot of Democratic wishes."

SEN. TOM COTTON: [On COVID-19 stimulus] "There are a lot of earmarks in here. Democrats are bringing back wasteful earmark spending and they’re doing it with a vengeance in this bill.

REP. JAY OBERNOLTE: IF BIDEN'S $15 MINIMUM WAGE HAPPENS, FOR 1.4 MILLION AMERICANS THE REAL WAGE WILL BE $0

The bill spends hundreds of millions of dollars on states that haven’t lost any money. States that have had surpluses in the last year. [It] spends tens of billion dollars on schools, not this year, when the schools need it may need it most, but in future years. That has nothing to do with getting kids back to school this year.

It was one thing to spend this kind of money a year ago, at the outset or the height of this pandemic. But now we’re on the verge of turning the corner and getting back to something very much like normal in a matter of weeks, not months. This money is just fulfilling a lot of Democratic wishes. 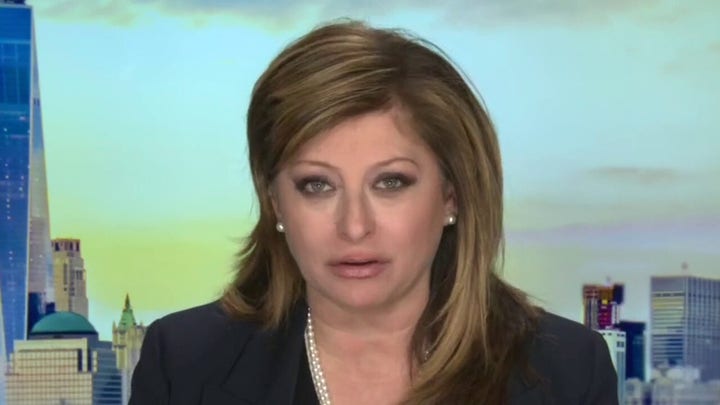 [On minimum wage proposal] What we’re doing is proposing a $10-an-hour minimum wage, phased in over time after the pandemic ends, and a mandatory E-Verify program that ensures employers are only hiring legally-authorized workers. Those two things go hand-in-hand. If you raise the minimum wage, of course, you create incentives for dishonest employers to hire illegal immigrants to work. Therefore, use the E-Verify system to ensure that higher wages are going to American workers. We think it’s a reasonable compromise.

Obviously, the 15-dollar-an-hour minimum wage does not have the votes to pass the Senate because it would kill so many jobs. We think this is a constructive step that hopefully Democrats and Republicans can get behind.

I would be open to working with any Democrat who recognizes that $15 an hour is simply too high in many parts of the country, and who is willing to work across the aisle. Now, the Democrats have taken a partisan approach to this bill so far. I’m not sure they’re going to reverse themselves on that.

I’m not going to negotiate here on television, but I will say I’ll work with any Democrat who wants to try to craft a solution that helps raise wages for American workers."

Roman Chiarello is a Web Video Producer for FoxNews.com.