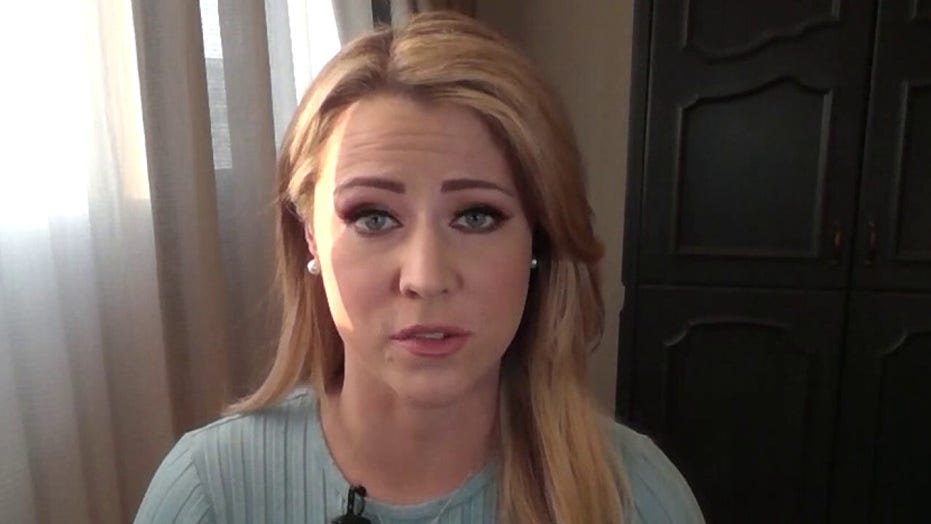 Erin Perrine: The president 'is in a great position to win again'

“We feel like” President Trump “is in a great position to win again,” Trump 2020 campaign press communications director Erin Perinne said Monday, eight days ahead of Election Day on Nov. 3.

“Listen, we've got the ground game, we've got the largest political grassroots movement that has ever existed in politics with over 2.5 million trained and activated volunteers who have made over 156 million voter contacts. The gold standard used to be the Obama reelection with 2.2. million volunteers and 150 contacts. We’ve got eight days to go,” Perrine told “America's Newsroom."

“We’re ready to win this thing for the president,” Perrine said.

“Banning fracking would cost 600,000 jobs in Pennsylvania and that economy $261 billion. That is economic devastation for Pennsyvalnians,” Perrine said.

Biden has had mixed messages on fracking but recently has said he would not ban it except for on federal lands.

The former vice president was asked in a 2019 Democratic primary debate whether there would be "any place for fossil fuels, including coal and fracking, in a Biden administration?"

Biden's response: "No, we would -- we would work it out. We would make sure it's eliminated and no more subsidies for either one of those, either -- any fossil fuel."

Perrine went on to say, “And, listen, Joe Biden likes to try and talk out of both sides of his mouth and then he likes to call Trump supporters chumps. Pennsylvanians are chumps to Joe Biden? That is not a winning message for Pennsylvanians. They want energy independence, they want good jobs, and they know they’ve got both of those with President Trump at the helm.”