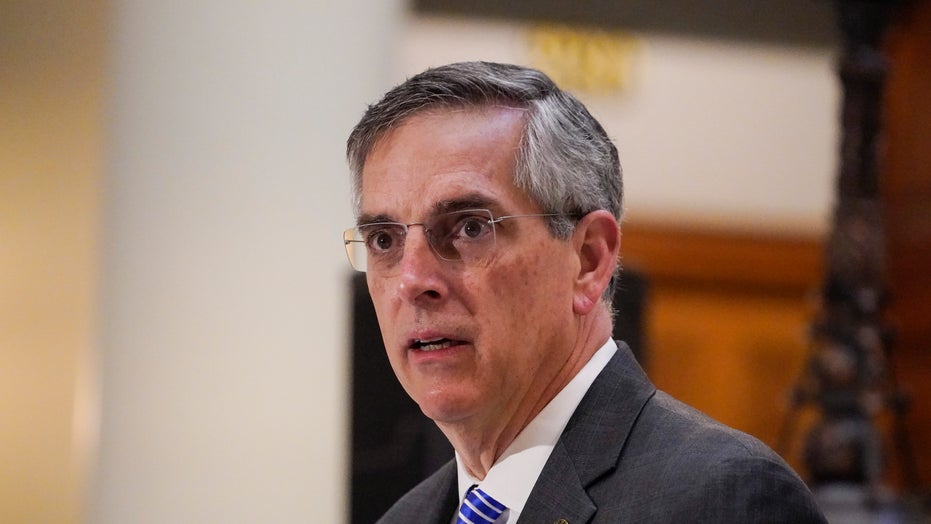 Following weeks of butting heads with fellow Republicans, Georgia Secretary of State Brad Raffensperger accused President Trump of throwing him "under the bus" in a column published Wednesday.

Georgia had a "smooth" and "successful" November election, Raffensperger wrote in the piece published by USA Today, noting that the state "finally defeated voting lines."

"This should be something for Georgians to celebrate, whether their favored presidential candidate won or lost," he asserted. "For those wondering, mine lost — my family voted for him, donated to him and are now being thrown under the bus by him."

Raffensperger said he has "fought to uphold the integrity of elections" in his state and that it doesn't matter where the attacks come from.

While American elections need to be run impartially and non-partisanly, Raffensperger added, "some don't seem to see it that way," including the president's campaign. "People on both sides of the aisle generated controversies out of nowhere to stir up trouble."

Raffensperger accused those who had been "beneficiaries" of the electoral process of seeking to tear it apart by undermining the credibility of Georgia's hand audit, which concluded -- like the automated original tally -- that Democrat Joe Biden was the victor.

"Many of my fellow Republicans are men and women of integrity," Raffensperger added. "They demonstrate it each and every day: fighting for their constituents, fighting for liberty, and fighting for fair and reliable elections."

"In times like these, we need leaders of integrity to guide us through," he concluded.

Trump supported Raffensperger's candidacy in the 2018 midterm elections, tweeting two years ago that he would be "a fantastic Secretary of State for Georgia."

The secretary, however, turned down a January offer to serve as an honorary co-chair of the Georgia Trump campaign, saying supporting the president publicly would be a conflict of interest, ProPublica reported a week ago.

Last week, Raffensperger reported he had received threatening messages after the president and others called his work into question and urged his resignation. 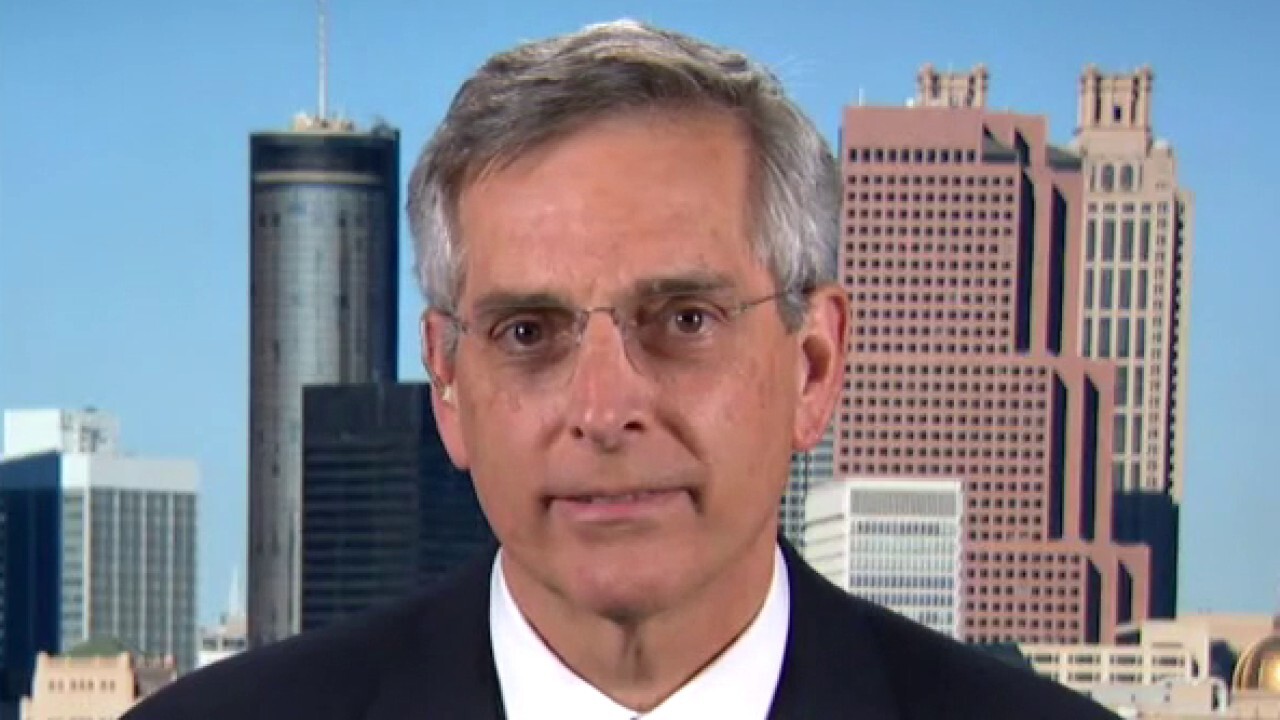 "Georgia Secretary of State, a so-called Republican (RINO), won’t let the people checking the ballots see the signatures for fraud. Why?" the president asked via Twitter earlier in the month. "Without this the whole process is very unfair and close to meaningless. Everyone knows that we won the state. Where is @BrianKempGA?"

Raffensperger told The New York Times that he was expecting criticism, but not from "[his] own ranks.”

The Trump 2020 Campaign requested another recount of Georgia's votes over the weekend, clashing with Raffensperger once again over demands that signature-matching played a major role.

The Secretary of State's office says that's not possible because emergency rules designed to protect voter privacy require that ballots are separated from their outer envelopes – where the signature is – after they are initially verified.

About 5 million ballots are subject to a recount, and the state has until Dec. 8 to finish the task.