"The House will vote on Friday on @POTUS’ #AmericanRescuePlan to end this pandemic and deliver urgently needed relief to America’s families and small businesses," Hoyer tweeted. "The American people strongly support this bill, and we are moving swiftly to see it enacted into law."

The full lower chamber is set to consider the bill days after the House Budget Committee voted to approve the package. As currently constructed, the "American Rescue Plan" includes $1,400 direct payments to most Americans, $400 in weekly unemployment benefits, federal funding to state and local governments and financial assistance to help reopen schools, among other measures championed by Biden.

The bill also includes a controversial measure to raise the federal minimum wage to $15 per hour over the next several years. GOP senators have spoken out against the measures, arguing the wage hike would kill jobs and hurt small businesses already struggling during the pandemic. At least two moderate Democrats -- Sens. Joe Manchin of West Virginia and Kyrsten Sinema of Arizona -- have voiced opposition as well.

The package is expected to pass the Democrat-controlled House by a party-line vote. From there, the bill would proceed to the Senate, where it could pass by a simple majority vote after Democrats enacted budget reconciliation measures.

Senate Majority Leader Chuck Schumer (D-NY) and Budget Committee Chairman Sen. Bernie Sanders (I-VT) are expected to meet Wednesday with Senate Parliamentarian Elizabeth MacDonough, Fox News’ Chad Pergram reported. MacDonough’s determination on whether the minimum wage hike is eligible for inclusion in the Senate’s version of the bill under the special budget rules could come later in the day. 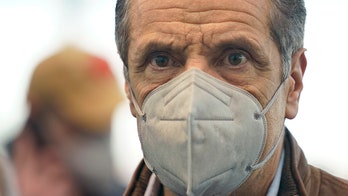 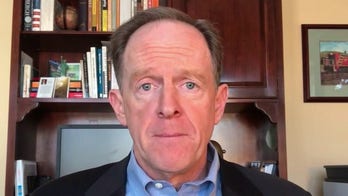 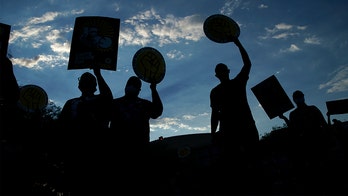 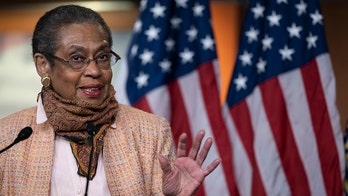