An Iranian diplomat accused of being behind a foiled 2018 terror attack against an Iranian dissident group near Paris invoked diplomatic immunity as he skipped his first day of trial Friday.

Assadollah Assadi, an Iranian diplomat based in Vienna, was one of four arrested for an alleged plot to bomb an annual gathering of Iranian dissident groups in Paris. They each face up to 20 years in prison for attempted terrorist murder and participation in the activities of the terrorist group.

Prosecutors allege that Assadi traveled to Vienna from Iran with the explosive, and handed it off to an Iranian couple he recruited at a Pizza Hut in Luxembourg. The couple was traveling to Paris when arrested in Belgium on June 30, 2018.

People wait in a line as police patrol outside of the courthouse in Antwerp, Belgium, Nov. 27. (AP Photo/Virginia Mayo)

Police discovered 550 grams of an unstable explosive and a detonator. Belgium’s bomb disposal unit said the device was of professional quality and could have caused a significant explosion in the crowd of approximately 25,000.

Prosecutors allege that the plot originated from the highest levels of the Iranian government. Iran repeatedly has denied responsibility for the plot. Assadi has denied the charges and his lawyer has claimed “the court is not competent to judge him” due to his diplomatic status.

The National Council of Resistance of Iran, the dissident group that  would have been targeted, has said the plan originated in Tehran. It blamed the religious dictatorship’s leaders for the plot.

“As I emphasized during my seven-hour testimony, the Supreme National Security Council, presided over by Hassan Rouhani, made the decision to bomb the Iranian Resistance’s annual gathering at the Villepinte, and the regime’s Supreme Leader Ali Khamenei approved it,” NCRI President-elect Maryam Rajavi, the alleged target of the plot, said in a statement.  “Khamenei, Rouhani, [Foreign Minister] Javad Zarif, and the mullahs’ Intelligence Minister Mahmoud Alavi must face justice for decades of crimes and terrorism.”

She also hit the alleged silence of the European Union on Iran's destabilizing actions.

“The European Union and member states whose territories have become the roaming grounds for terrorism by the religious fascism ruling Iran are being judged by the court of public opinion to end the policy of silence vis-à-vis the regime’s terrorism and adopt a decisive policy towards Iran’s medieval regime,” she said.

The 2018 event hosted guests including Trump attorney Rudy Giuliani, a supporter of the NCRI, as well as former House Speaker Newt Gingrich.

The trial comes during a complex political time for EU-Iran and U.S.-Iran relations. The U.S. withdrew from the 2015 Iran nuclear deal in 2018, but the E.U. has remained a firm defender of the accord, saying it kept the regime in check -- at least until the U.S. withdrew.

The Trump administration tried to build a coalition of nations to push back against Iranian influence and has engaged in a “maximum pressure” campaign against Tehran that saw waves of sanctions reimposed, but Europe largely has resisted that effort.

It has had some effect on the Iranian regime, with the campaign contributing to economic unrest -- which in turn has led in part to a number of significant protests within Iran against the government’s economic policies.

Meanwhile, the U.S. took out top Iran Gen. Qassem Soleimani in a strike in January, which weakened Iran. On Friday, Iran announced that nuclear scientist Mohsen Fakhrizadeh had been assassinated, and suggested Israeli involvement.

But there is sign of change coming to Washington’s stance on Iran in the coming months. 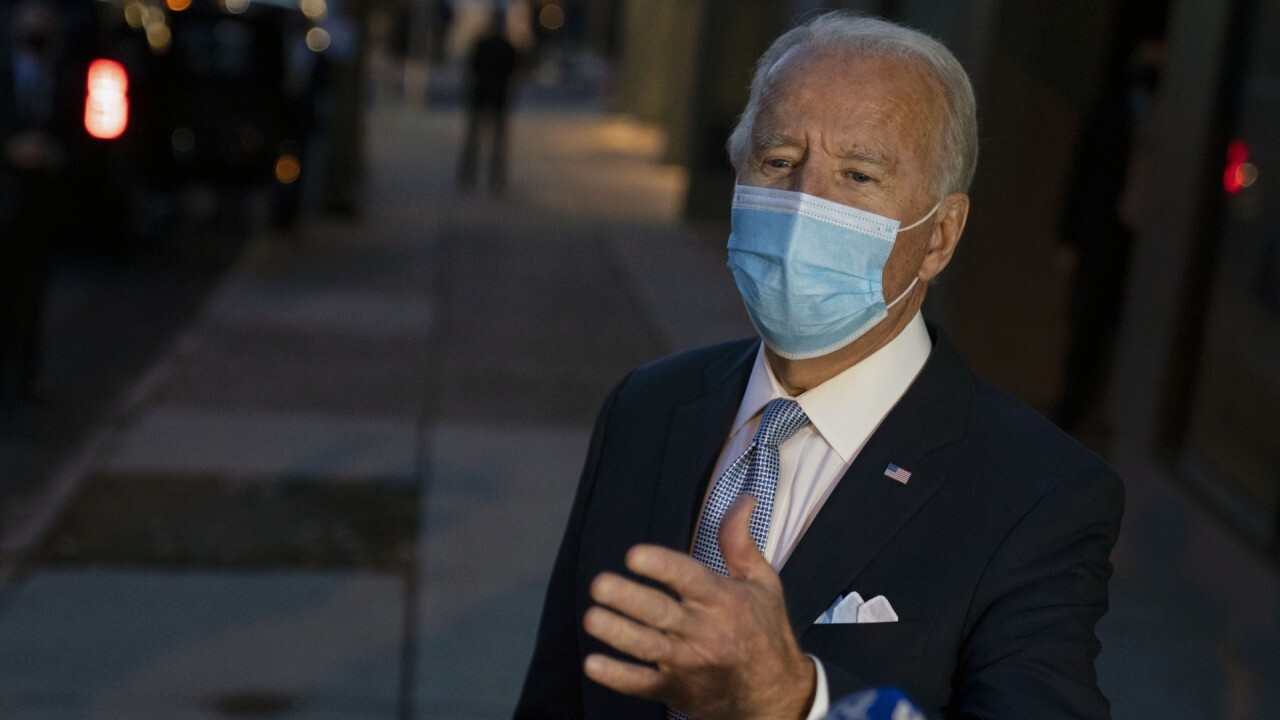 President-elect Joe Biden has indicated he will move away from that more aggressive stance, and will seek to re-enter the Iran deal. There are other signs of a less aggressive stance. His pick for secretary of state, Antony Blinken, opposed designating Iran’s Islamic Revolutionary Guard Corp a terror organization out of concern that it would lead to “blowback.”

But Farzin Hashemi, a member of NCRI’s foreign affairs committee, told Fox News in an interview this week that the alleged terrorist activity “demonstrates the true face of the Iranian regime” and shows that making concessions to it will not work.

“Experience of the last 40 years has shown and proved that this regime only understands the language of violence and strength, and making concessions to this regime will only embolden it to further engage in terrorism or other malign activities in the region, and also the suppression of the Iranian people," he said.

Adam Shaw is a reporter covering U.S. and European politics for Fox News. He can be reached at [email protected]