‘Everything is on the line’ during Georgia Senate runoffs: Sen. Loeffler

Sen. Kelly Loeffler, R-Ga., says a Republican-controlled Senate would be a ‘firewall against socialism.’

Sen. Kelly Loeffler called for the resignation of Georgia Secretary of State Brad Raffensperger after thousands of uncounted ballots were unearthed after the 2020 election.

“We have to make sure that every legal vote is counted, and I also believe that we also have to hold officials accountable. Look, I came out of the private sector. People held me accountable as an executive,” Loeffler told “America’s Newsroom.”

When host Sandra Smith asked Loeffler whether she is calling for the resignation of the Georgia secretary of state, Loeffler replied, “Yes, I am.”

More than 3,000 uncounted ballots turned up in Georgia as the state is conducting an audit of the 2020 presidential election. As the hand-tallying continues, officials in Fayette County unearthed 2,755 ballots that had not been included in the original count.

"There was an issue where we noticed there were more people on the absentee ballot filed for voting in person in Fayette County than was in the actual reporting," Georgia election official Gabriel Sterling said, according to Fox 5 Atlanta. "It was discovered today for certain. Because of the audit, we found this."

Sterling said the problem was the result of several individuals not following the proper procedures.

An additional 284 ballots were found in Walton County. The local Board of Elections chair, Lori Wood, told the Walton Tribune the problem was due to votes being previously uploaded from only one of the two ballot scanners in a precinct. 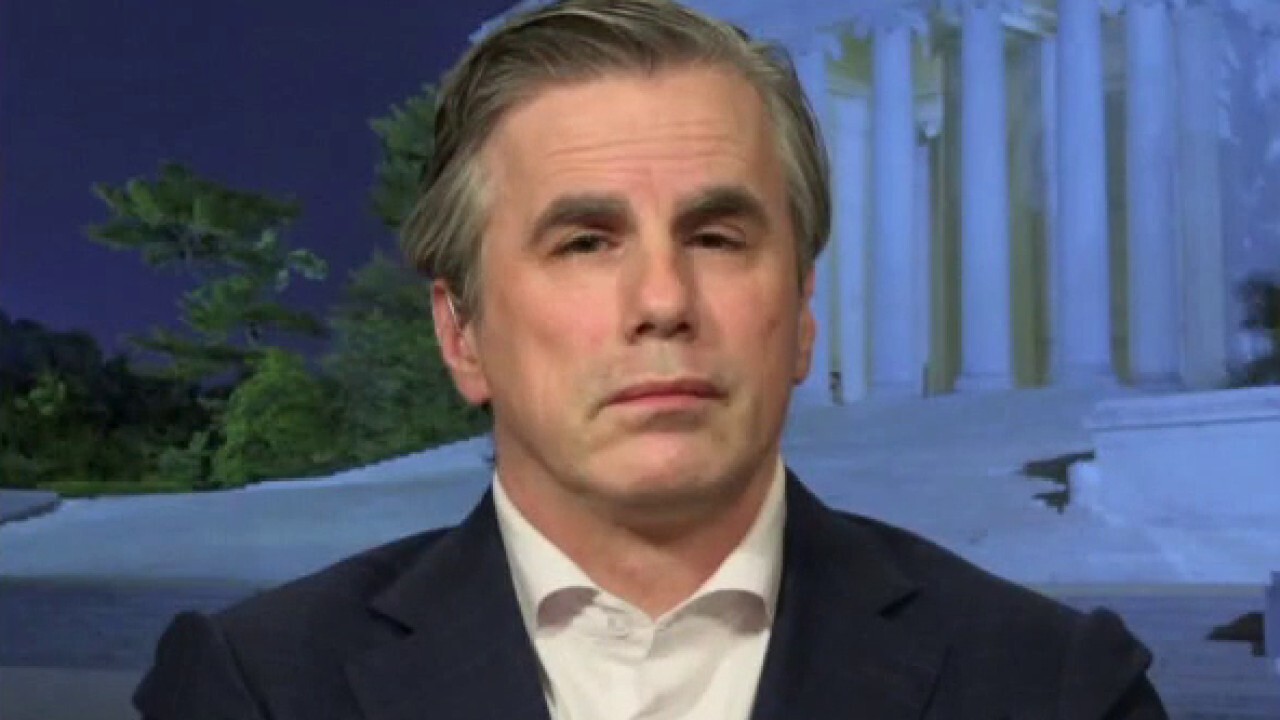 Loeffler, who faces a January runoff against Democrat Raphael Warnock, said that “thousands of votes were not counted in Georgia on Nov. 3 after a disastrous primary in June.”

The recent findings follow the discovery of more than 2,600 ballots in Floyd County that had not been counted. At the time, Floyd County Republican Party chair Luke Martin called the mishap “concerning” but insisted that it “doesn’t appear to be a widespread issue.”