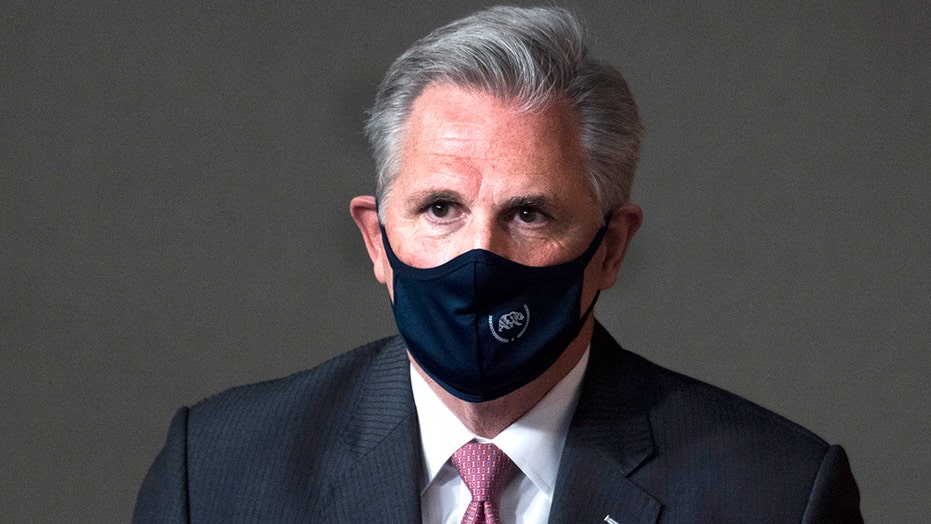 California Republican Rep. Kevin McCarthy was reelected as the U.S. House of Representatives' Republican leader in the 117th Congress.

While Democrats won control of the lower chamber again, Republicans gained ground -- picking up seats with not a single incumbent candidate losing their race.

McCarthy was a large part of that effort, raising more than $106 million this election cycle and campaigning in 33 cities over the last weeks of the campaign, according to The Associated Press.

He faced no opposition and told those present for the vote this week that House Republicans are the "most united and energized" he's ever seen.

McCarthy, a staunch supporter of President Trump's, made sure to spotlight the president's role in the success of those elections.

He told reporters Trump will "continue to play a part in this nation" regardless of "whether he's president again or he's citizen Trump."

"I look at the number of members who got elected; they got elected under President Trump. ... And we expanded the party," he asserted.

McCarthy has supported the administration's challenge against "rigged" election results. Trump has yet to formally concede to President-elect Joe Biden.

Although Republicans will be in the minority once again -- and control of the Senate is up for grabs pending two January runoffs -- McCarthy also promised his colleagues that they would "run the floor."

The party -- which did not change its platform ahead of the election -- was confident in many of its leaders.

Louisiana Rep. Steve Scalise is set to reprise his role as House Republican Whip, and Wyoming Rep. Liz Cheney -- who has sometimes split with the president -- also won reelection as chairwoman of the House GOP conference. 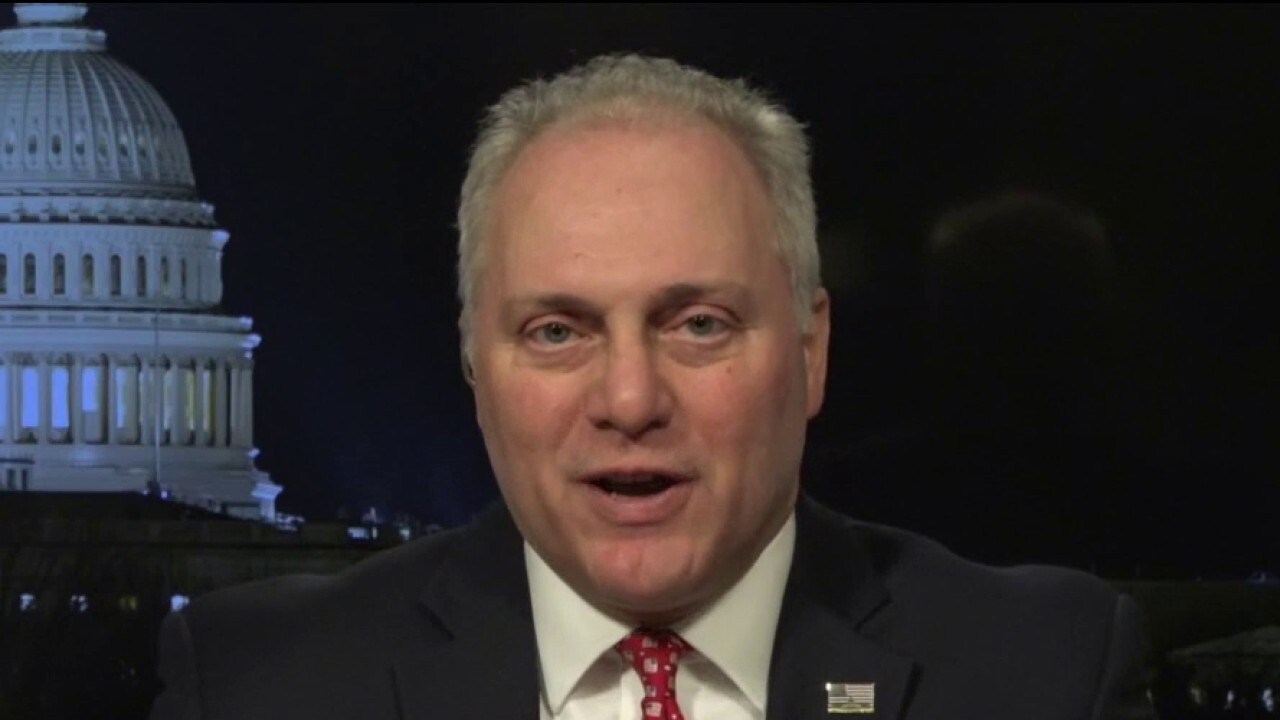 Republicans have shifted their focus to the 2022 midterm elections -- and, ultimately, 2024 -- and victories this year bring them closer to the 218 seats needed to defeat Democrats.

Led by House Speaker Nancy Pelosi, D-Calif., Democrats won the House this year by 15 seats, according to the Fox News Decision Desk.

Pelosi is also running unopposed to reclaim her job as speaker. The House Democratic Caucus is set to vote Wednesday.

Scalise told reporters Tuesday that it's been a "battle" since Democrats took the House in the 2018 midterm elections.

"We're not going to stop fighting," he promised. "We're going to continue battling."