Sen. Susan Collins, R-Maine, said Monday that she will not support President Biden's nominee to lead the Office of Management and Budget, Neera Tanden, dealing another blow to the odds of confirmation.

"Congress has to be able to trust the OMB director to make countless decisions in an impartial manner, carrying out the letter of the law and congressional intent," Collins said in a statement on Monday. "Neera Tanden has neither the experience nor the temperament to lead this critical agency."

Sen. Joe Manchin, D-W.Va., said last week that he would oppose her nomination, partially because of her "overly partisan" statements and tweets. Collins also voiced concerns over Tanden's Twitter account.

"Ms. Tanden's decision to delete more than a thousand tweets in the days before her nomination was announced raises concerns about her commitment to transparency," Collins said. "Should Congress need to review documents or actions taken by OMB, we must have confidence that the Director will be forthcoming."

Neera Tanden, President Joe Biden's nominee for Director of the Office of Management and Budget (OMB), is sworn in before a Senate Committee on the Budget hearing on Capitol Hill in Washington, Wednesday, Feb. 10, 2021. (Anna Moneymaker/The New York Times via AP, Pool)

The White House is still standing behind Tanden.

"Neera Tanden=accomplished policy expert, would be 1st Asian American woman to lead OMB, has lived experience having benefitted from a number of federal programs as a kid, looking ahead to the committee votes this week and continuing to work toward her confirmation," White House press secretary Jen Psaki wrote on Twitter after Collin's announcement.

On Friday, Biden said he will not pull the nomination of Neera Tanden to be head of the OMB despite her nomination being dealt a significant blow after Manchin said he would vote against her.

"I think we are going to find the votes to get her confirmed," Biden said.

In her Senate confirmation hearing, Sen. Rob Portman, R-Ohio, said that even after Tanden deleted many of her tweets attacking Sen. Ted Cruz, R-Texas, there were still nine pages of posts still up.

"I wonder, specifically, how do you plan to mend fences and build relationships with members of Congress you have attacked through your public statements?" Portman asked.

Tanden apologized for the tweets, saying: "I deeply regret and apologize for my language -- some of my past language."

"I recognize that this role is a bipartisan role, and I know I have to earn the trust of senators across the board. I will work very aggressively to meet that concern," she said. 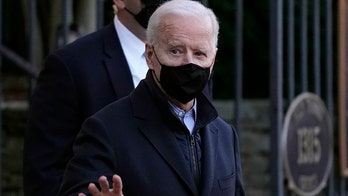 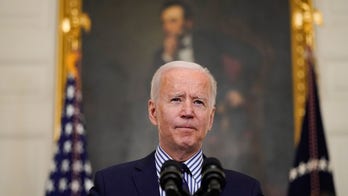 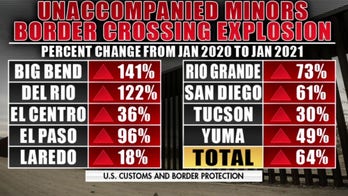 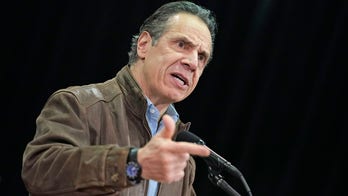