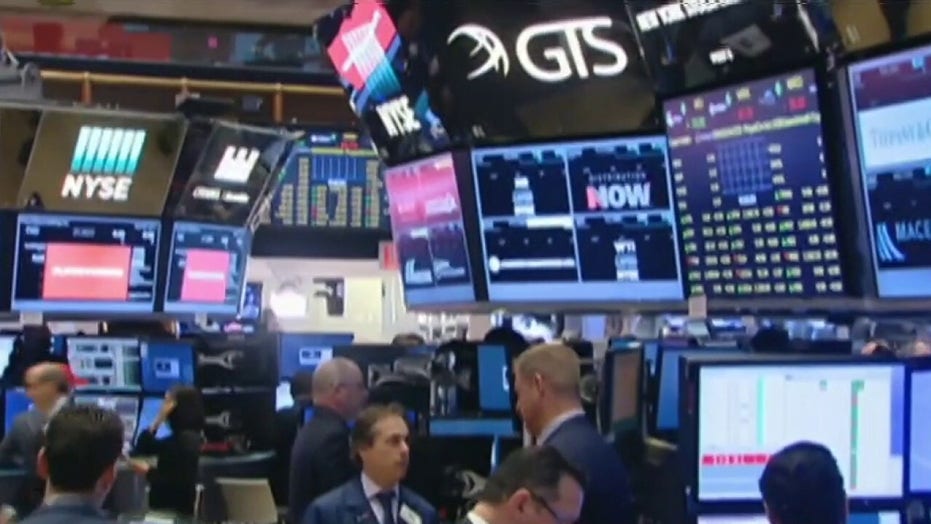 The U.S. economy, one of the biggest casualties of the shutdown due to the COVID pandemic, has rebounded back to record highs.

Last Thursday, the U.S. Department of Commerce announced that the annual rate for the Gross Domestic Product, the broadest measure of goods and services produced across the economy, shot up to an annualized rate of 33.1% in the third quarter of 2020. It's a move that President Trump has been touting as a victory while on the campaign trail.

"[We] created the greatest economy and now we are doing it again," Trump said during a campaign rally in Tampa on Thursday after the new figures were released.

The economy had contracted at an annual revised rate of 31.4% in the previous quarter, the sharpest decline in modern American history, and the economy remains 3.5% smaller than at the end of 2019.

The GDP data, released Thursday morning, was one of the last major economic indicators to come out ahead of Election Day on Tuesday. Another key indicator, weekly unemployment claims, showed that the number of Americans filing for claims fell under 800,000 for the first time since March.

More than 65 million Americans ‒ roughly 40% of the nation's labor force ‒ have sought jobless aid since the coronavirus lockdowns began in mid-March.

Democratic presidential nominee Joe Biden commented last week, that despite the promising numbers, the U.S. has a long road to economic recovery.

"This report underscores three inescapable truths about Donald Trump’s economy: we are in a deep hole and President Trump’s failure to act has meant that Q3 growth wasn’t nearly enough to get us out of; the recovery is slowing if not stalling; and the recovery that is happening is helping those at the top, but leaving tens of millions of working families and small businesses behind," Biden said in a statement.

A passer-by walks past a store closing sign, right, in the window of a department store in Boston. Americans may feel whiplashed by a report Thursday, Oct. 29, on the economy's growth this summer, when an explosive rebound followed an epic collapse. The government estimate that the economy grew faster on an annualized basis last quarter than in any such period since record-keeping began in 1947. (AP Photo/Steven Senne)

"Even with today’s report, GDP still remains $6,000 per household below its pre-crisis level, payrolls are down by nearly 11 million workers, and 23 million people are claiming unemployment ‒ including 750,000 new claims last week. Today's report is not a victory for these families."

Europe's GDP, according to a "flash estimate" released on Friday, rose 12.7% for the third quarter of 2020. While the number shows strong growth for the European economy as well, it's believed that recent shutdowns put in place across the continent could lead to another drop in numbers for the fourth quarter.

"And that's what it is. This explosion of economic growth is four times greater than what the experts expected."