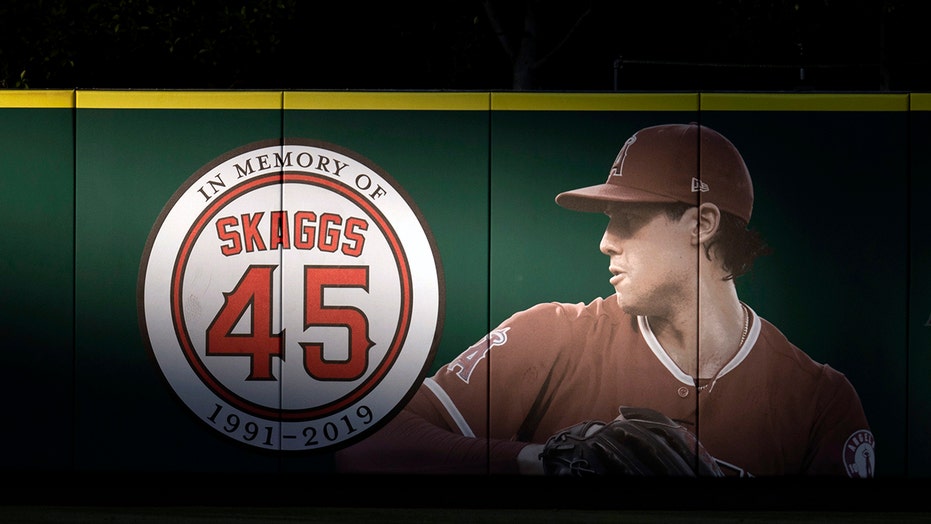 Eric Prescott Kay was charged Thursday with drug distribution and drug conspiracy in Skaggs' overdose death, according to the indictment in Fort Worth, Texas. The charges carry a maximum of a life sentence and 20 years in prison, respectively.

Kay remained free on his own recognizance. A message seeking comment from Kay’s attorney, Reagan Wynn, was not immediately returned.

Skaggs, 27, was found dead in his suburban Dallas hotel room on July 1, 2019, before the start of what was supposed to be a four-game series against the Texas Rangers. The first game was postponed.

A coroner’s report said Skaggs had choked to death on his vomit with a toxic mix of alcohol and the drugs fentanyl and oxycodone in his system, which Kay was accused of providing.

Kay was the Angels’ director of communications, and he served as their public relations contact on many road trips. He was placed on leave shortly after Skaggs’ death, and he never returned to the team.

Team officials said they had not been aware that Skaggs was an opioids user and didn’t know any employees were providing drugs to players.