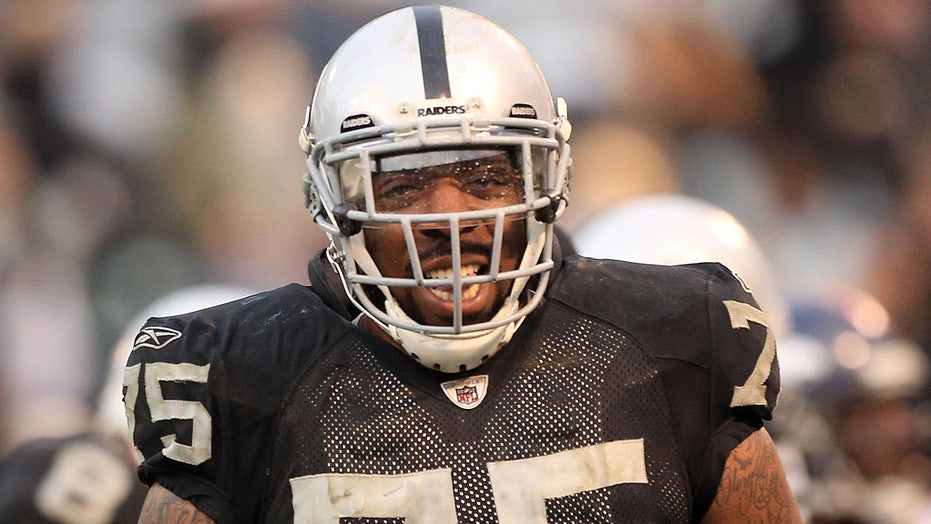 Former Raiders offensive lineman Mario Henderson is dead, the team announced on Wednesday. He was 35.

The Raiders issued a statement confirming the passing of Henderson, who played for the franchise when it was still in Oakland.

THE BIG TEN’S RETURN GAME COULD WIN YOU MONEY. HERE’S HOW...

“The Raiders Family is heavy hearted following the passing of Mario Henderson, who was a third-round draft pick and played four seasons with the Silver and Black,” the statement read. “Everyone will miss Mario's sense of humor and passion for football and life. The prayers of the entire Raider Nation are with Mario's family and loved ones at this time.”

The cause of death was not immediately known.

New York Giants’ placekicker Graham Gano, Henderson’s college teammate, called him a "joy to talk to" in a post on Twitter.

“My heart is hurting right now. Just heard that my friend and FSU teammate Mario Henderson passed away,” his post read. “Mario was always a joy to talk to and always brought laughter wherever he went. I’m going to miss you Big Cuz.”

The Florida native was drafted in 2007 out of Florida State University where he would go on to play 44 games in Oakland, 28 which he started in. He signed a one-year contact with the Chargers in 2012 but was released before the start of the season.