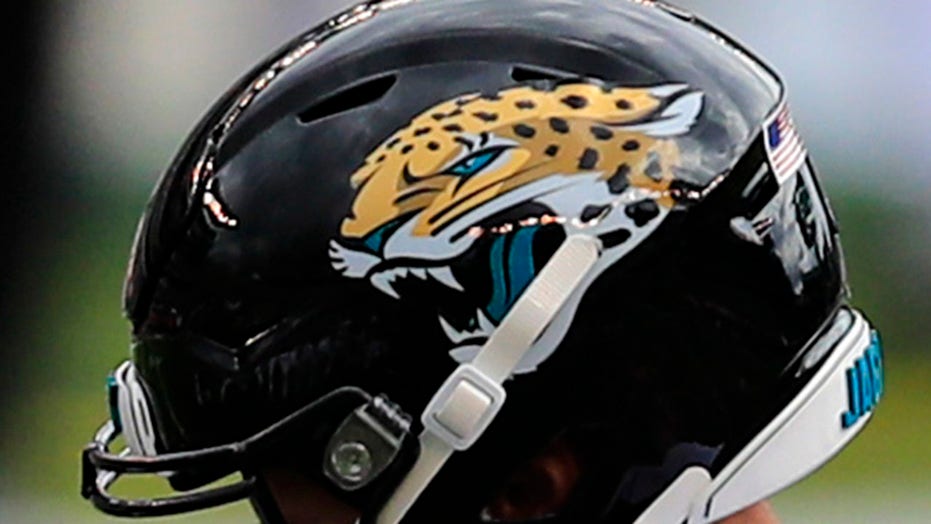 The Jacksonville Jaguars are doing anything to get out of their rut.

The team is using its fifth kicker of the season on Sunday after promoting Jon Brown to the practice squad before the game against the Detroit Lions. But Brown, unlike the veteran kickers the Jaguars have used previously this season, does not have any regular-season NFL experience.

Brown had been on the Cincinnati Bengals and San Francisco 49ers rosters after going undrafted in 2016. He had played soccer at Kentucky before transferring to Louisville. He moved to football during his junior year and was only used for kickoffs.

Brown made the switch after impressing a kicking trainer in 2014. He admitted to the Courier-Journal in 2018 that he never kicked a field goal or an extra point in a football game at the professional, college, high school or Pop Warner levels.

“We worked him out, he looked good, and [I] guess we'll just have to see when he goes out there on Sunday. But there's a difference. I think that the one thing about that position that I've kind of learned through my experience is you can go out there and look good in practice but I think it's a whole different ballgame when you go out there on a Sunday and then the pressure [be]comes involved,” Marrone said.

The Jaguars started the season with Josh Lambo, but he’s been on the injured reserve with a hip issue since Week 2. Brandon Wright, Stephen Hauschka and Aldrick Rosas have all come through but none of them have stuck.

Jacksonville is 1-4 this season.