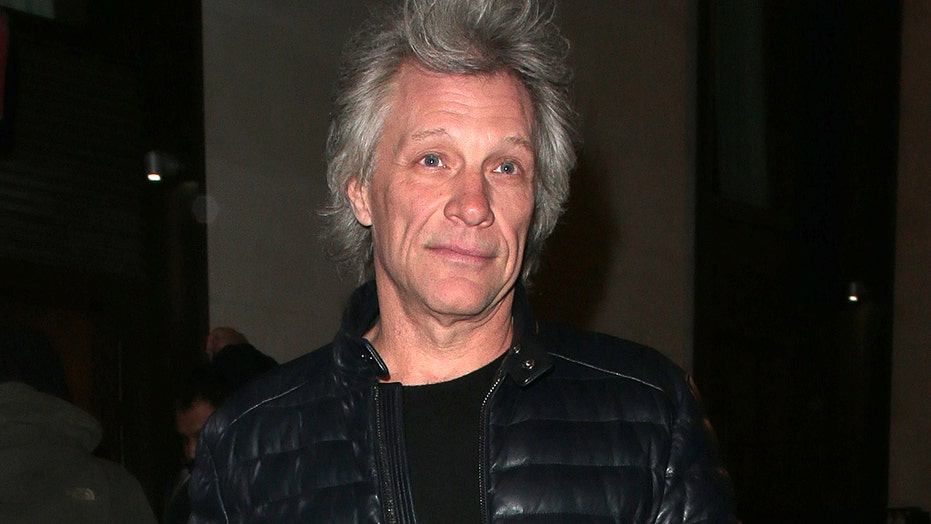 Jon Bon Jovi and his group of investors made it to the final round of bidding when they tried to purchase the Buffalo Bills in 2014, but the failed attempt has made the rock star swear off the city for good.

Bon Jovi told British GQ Magazine in an interview published Thursday he will “never go back to Buffalo, New York.” In the interview, he also recalled Donald Trump’s efforts to counter Bon Jovi by pushing the idea that his group was going to move the team to Toronto.

Bon Jovi said he had to call Buffalo’s city council to convince him that the team was going to stay. Ultimately, the team was sold to Terry and Kim Pegula, who owns the Buffalo Sabres.

“We showed up with a billion three, sitting there with a check. And we could have easily bought it at any price. We didn’t get to get back in the room. [Pegula] said, ‘What do I have to do to not leave this table without owning the team?’” Bon Jovi said.

The New Jersey native said he won’t go back to Buffalo.

“I won’t ever go back to the city of Buffalo. You will never see my face in Buffalo ever. I have knocked it off the map.”

Pro Football Talk noted that the last time he and the band played in the Western New York area was in 2013 and also played Toronto twice since the failed purchase.

Previously, Bon Jovi was the founder and owner of the Arena Football League’s Philadelphia Soul. He also reportedly expressed interest in purchasing the Atlanta Falcons in 2011.