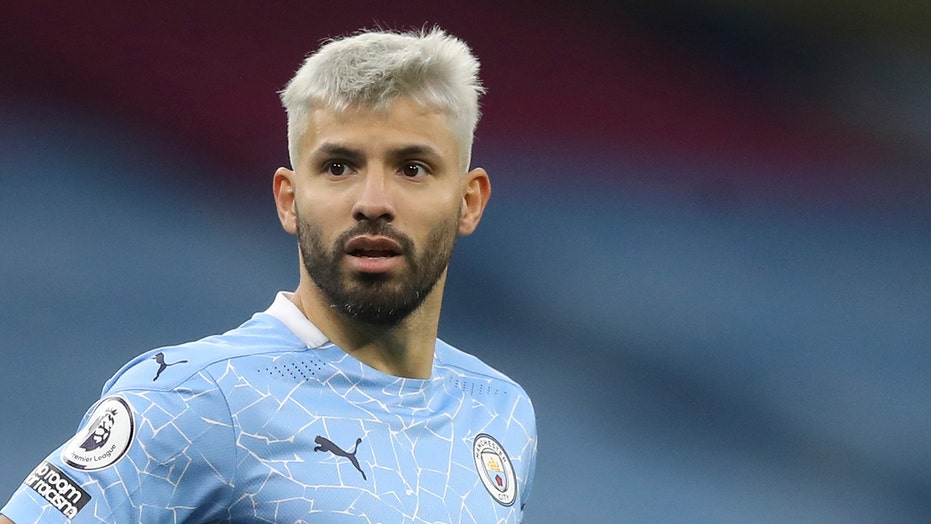 Video that circulated around social media showed Aguero briefly grab the referee by the neck-shoulder area and say something to her as he protested a throw-in that was awarded to Arsenal in the first half.

Massey-Ellis brushed Aguero’s hand away and the forward returned to play. Aguero was not penalized for the move and play continued despite rules that prohibit players from touching referees.

The English Premier League could still levy a penalty on Aguero before Man City’s next match.

Manchester City manager Pep Guardiola was asked about the interaction between Aguero and Massey-Ellis after the match.

“Come on guys. Sergio is the nicest person I have ever met in my life. Look for problems in other situations, not in this one,” Guardiola said, according to BBC Sport.

Massey-Ellis is a highly respected referee in the sport. She’s been a Premier League ref since 2011.

The Argentinian forward was a key player for Manchester City during the 2019-20 season. He scored 16 goals in 24 matches played for the club. He’s been with Manchester City since the 2011-12 season after coming over from Atletico Madrid of La Liga in Spain.