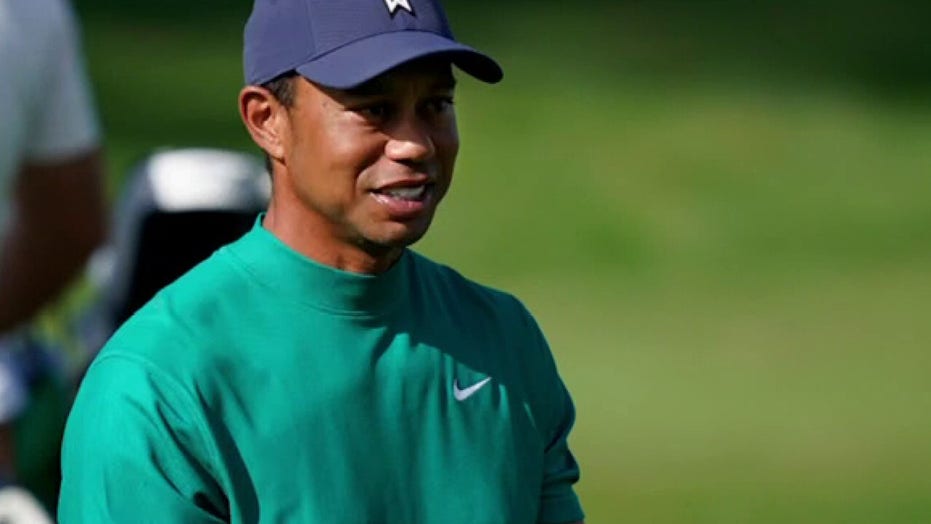 Tiger Woods not removed from wrecked car with jaws of life: official

Tiger Woods is awake, responsive and recovering in a Los Angeles-area hospital after the golf legend was injured in a single-vehicle rollover crash Tuesday morning, according to a statement from his official Twitter account early Wednesday.

"Comminuted open fractures affecting both the upper and lower portions of the tibia and fibula bones were stabilized by inserting a rod into the tibia," said Mahajan. "Additional injuries to the bones of the foot and ankle were stabilized with a combination of screws and pins."

"Trauma to the muscle and soft-tissue of the leg required surgical release of the covering of the muscles to relieve pressure due to swelling," he continued.

Read below for continued updates on the aftermath of the crash. Mobile users click here.