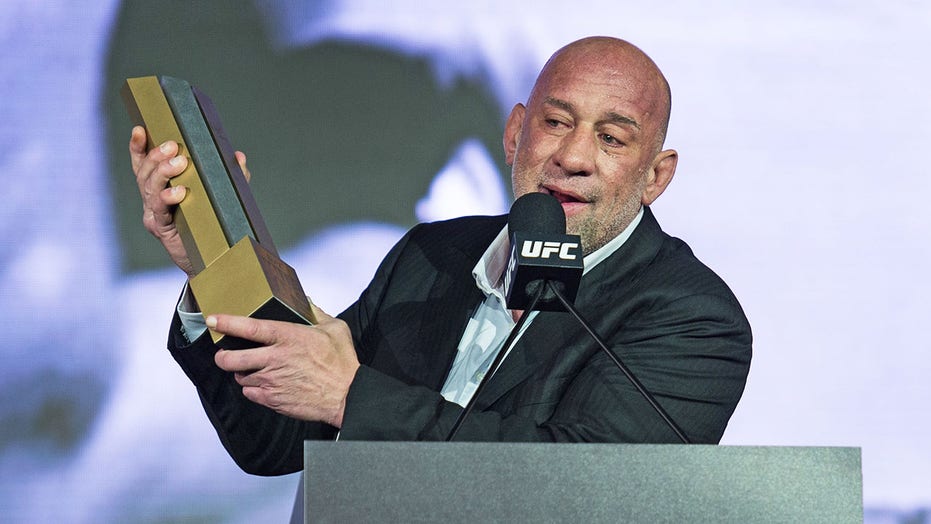 UFC Hall of Famer Mark Coleman suffered a heart attack and is recovering in the hospital.

Coleman, the first-ever UFC Heavyweight champion, said in an Instagram post Sunday that he felt something was wrong on Tuesday when his “chest locked up” and his “arms went numb.”

Instead of seeking medical help right away, Coleman tried to go to sleep.

Coleman said after a few hours things didn’t get any better so he decided to eventually go to the hospital, and doctors discovered a "complete blockage of a major artery."

"If I [didn't go to the hospital] I’m probably not here today," Coleman said in a video posted from his hospital bed. "I’m so glad I went I have so many things I want to do. For the first time in a long time, I am motivated I am great full and appreciate all your support. It wasn’t my time. It’s time to live."

In 1997, Coleman became the first UFC Heavyweight champion when he took down Dan Severn in the first round of their fight at UFC 12. Coleman had other great fights against Fedor Emelianenko and Randy Couture, and he had victories over Mauricio Rua and Stephan Bonnar.

In 2008, Coleman was inducted into the UFC Hall of Fame.