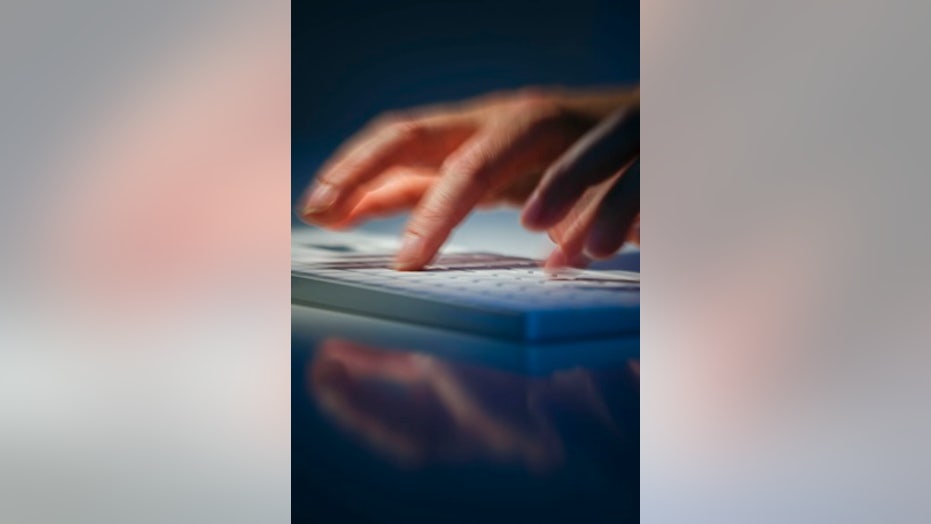 A deepfake bot has used artificial intelligence to “undress” images of women on the messaging app Telegram, according to new research.

Deepfakes have become a the focal point of those who fight online misinformation. (Photo by Thomas Trutschel/Photothek via Getty Images)

“Today we go public with the findings of a new investigation,” Sensity tweeted. “Early this year we uncovered a new deepfake bot on Telegram, an evolution of the infamous DeepNude from 2019, which ‘undressed’ at least 100.000 women without their knowledge.”

The researchers explained that to “strip” an image, users upload a photo of the targeted person to the bot. They then receive the processed image after what is described as a short generation process.

Sensity said that at least 104,852 women have been targeted and had their personal “stripped” images shared publicly as of the end of July 2020. “The number of these images grew by 198% in the last 3 months until July,” explained Sensity, in a statement.

Some 70% of the targets are private individuals whose photos were taken from social media accounts or private material, according to the researchers. Some of the targets appeared to be underage, Sensity added.

Fox News has reached out to Telegram with a request for comment on this story.

Doctored videos have been in the spotlight recent years. In 2019, for example, video clips of House Speaker Nancy Pelosi, D-Calif, were manipulated to falsely depict her as drunk, sparking outrage.

Scientists at MIT have also highlighted the dangers that deepfakes pose by digitally manipulating video and audio to create a creepy deepfake of President Nixon “delivering” a speech that would have been used in the event of an Apollo 11 disaster.