A Stanford University researcher has been hit with additional charges in connection with allegations she was "secretly a member of China’s military, the People’s Liberation Army" who lied on her visa application and destroyed information in an attempt to hide her true identity, officials recently announced.

"When Song feared discovery, she destroyed documents in a failed attempt to conceal her true identity. This prosecution will help to protect elite institutions like Stanford from illicit foreign influences," U.S. Attorney David Anderson said in a statement.

An attorney listed as represented Song did not immediately respond to Fox News' request seeking comment. 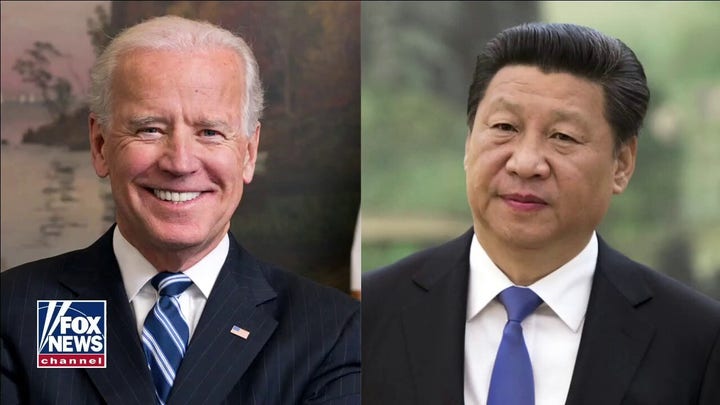 Song was one of four Chinese scientists living in the U.S. and doing research at universities who were arrested last July by the Justice Department, which accused them of lying about their status as members of the People’s Liberation Army (PLA). All were charged with visa fraud.

Song entered the United States on Dec. 23, 2018, using a J-1 non-immigrant visa to conduct research at Stanford. In the application, she described herself as a neurologist who was coming to the U.S. to do research at Stanford related to brain disease. She also said that she had served in the Chinese military only from Sept. 1, 2000, through June 30, 2011, and that she worked for Xi Diaoyutai Hospital in Beijing. 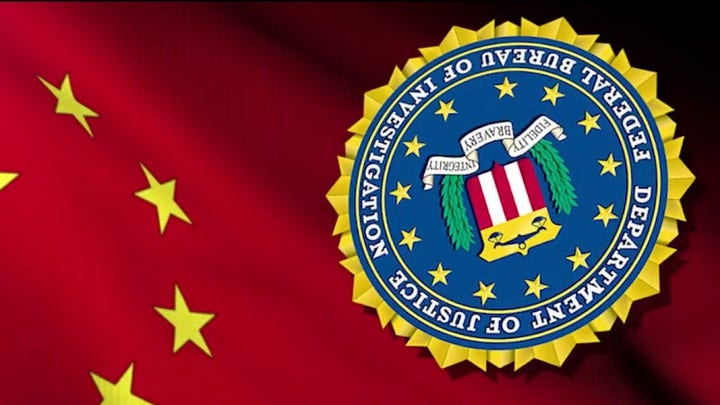 Federal prosecutors said in court documents Song’s statements were false and that she was a member of the Chinese military when she entered and while doing research at Stanford. They also said the hospital she listed on her visa as her employer was a cover for her true employer, the PLA Air Force General Hospital in Beijing.

She also allegedly lied to FBI agents by "denying any affiliation with the PLA after 2011," officials said in the Thursday press release.

"Information associating Song with the PLA or Air Force General Hospital began to disappear from the Internet after the FBI’s investigation of Song was known to her," the release further alleges. "After Song had been charged by criminal complaint in this case, she selectively deleted relevant emails from that account, including certain emails relevant to her military service, employment, and affiliations."

If convicted, Song faces up to 10 years in prison for the visa fraud charge; up to 20 years for each of the obstruction and alteration charges; and up to five years for the false statements charge.

Song is scheduled to appear in court on April 7 for a pretrial conference, with a trial set to begin April 12.

Stephanie Pagones is a Digital Reporter for FOX Business and Fox News. Follow her on Twitter at @steph_pagones.