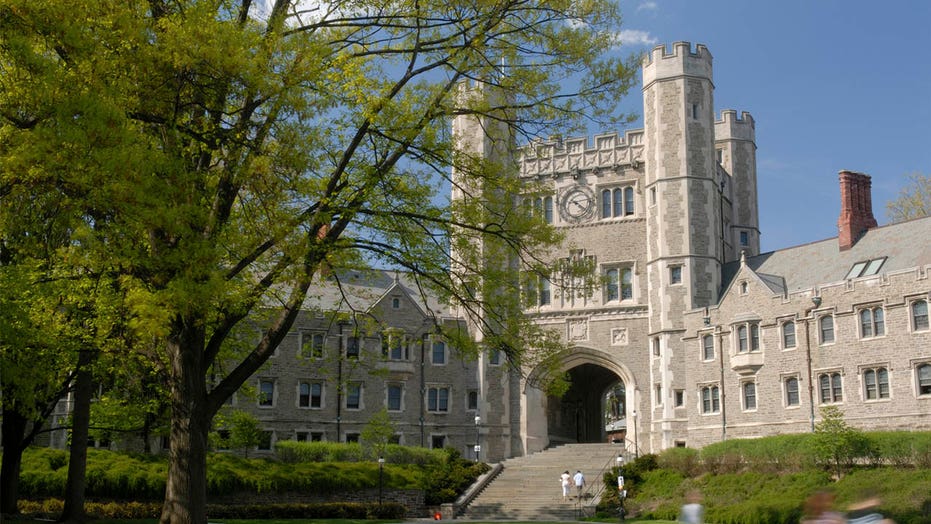 The Department of Education announced it is investigating Princeton University after its president said racism is “embedded” at the Ivy League school and in society, according to a new report.

In an open letter published earlier this month, Princeton President Christopher L. Eisgruber outlined his plan to tackle “systemic racism” at the university and elsewhere.

“Racist assumptions from the past also remain embedded in structures of the University itself,” he wrote. “For example, Princeton inherits from earlier generations at least nine departments and programs organized around European languages and culture, but only a single, relatively small program in African studies.”

If "racism and the damage it does to people of color persist at Princeton" as Eisgruber wrote, then the school may be violating a portion of the Civil Rights Act of 1964, according to a letter from the Education Department to Princeton obtained by the Washington Examiner.

The DOE also sent a formal records request and is investigating whether Princeton lied about its adherence to the Civil Rights Act to receive federal funds, the outlet reported. Federal investigators are looking for evidence to support the systemic racism claim.

"Based on its admitted racism, the U.S. Department of Education … is concerned Princeton’s nondiscrimination and equal opportunity assurances in its Program Participation Agreements from at least 2013 to the present may have been false," a portion of the letter published by the Examiner reads. "The Department is further concerned Princeton perhaps knew, or should have known, these assurances were false at the time they were made.”

The letter also questions whether the university misled the public regarding nondiscrimination and equal opportunity claims.

Some of the new policies Eisgruber mentioned in his Sept. 2 letter include new funding for “racial justice” education and research, and renaming the Princeton School of Public and International Affairs.

“Much of this work is unglamorous, focused not on flashy symbols but on the nuts and bolts of University management,” he wrote. “That is essential: To care about eradicating systemic racism, one has to care about systems.”

Princeton denies the DOE's allegations and said in a written response that it will respond "in due course."

Michael Ruiz is a U.S. and World Reporter for Fox News.