Calif. mother on pulling kids out of public school due to no in-person learning

New Jersey parents frustrated with remote learning are holding a rally Monday to demand their district and its teachers union reach a deal to bring elementary and special education students back into classrooms full-time.

The event comes as the South Orange-Maplewood School District -- whose facilities opened for some students in January – switched back to online learning Monday morning. The district is locked in a dispute with its teachers union over reopening conditions during the coronavirus pandemic and announced last week that it has been "forced to resume virtual-only instruction indefinitely" as negotiations continue.

"It's been almost 350 days since most kids have seen the inside of a classroom. We know this: Virtual ‘learning’ is not working," SOMA for Safe Return to School, the organizers of the rally outside the town hall in Maplewood, wrote on Facebook. "Schools do not have to be closed to be safe. Kids need a seat at the table."

The rally is scheduled for later this afternoon outside the town hall in Maplewood, N.J. (Google Maps)

The union, in a letter to the community dated Feb. 15, said its members will not be returning to classrooms for the time being.

"While we uniformly expressed joy at seeing our students in person ... we have had to address dozens of instances across buildings of staff and students being placed in unfit rooms and administration failing to remedy these violations either by feigning repeated ignorance to the conditions of rooms ... or directing staff to shut windows in order to increase freezing room temperatures, which in turn, precluded adequate ventilation," SOMEA said on its website.

"Further, despite its promise to allow high-risk staff the reasonable accommodation to work from home, the district has failed to process or outright denied members’ applications. These individuals have been made to take sick days," it added. "Thus, the district has prioritized punishing members for having such medical conditions by forcing them to exhaust sick leave and not teach when they desperately desire to do so over remote delivery of instruction to our students." 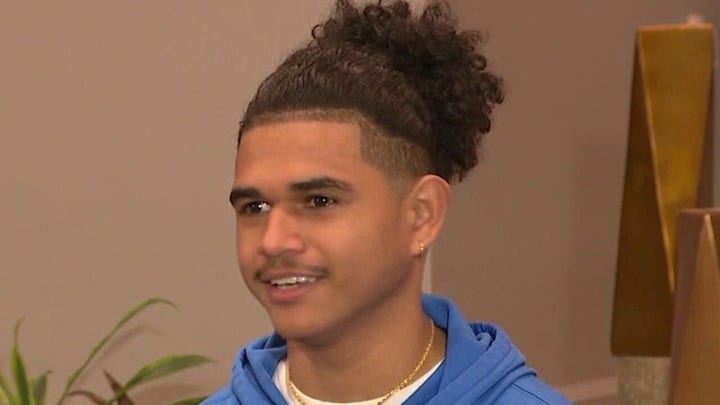 However, parents of students in the district are losing patience with remote learning.

"Virtual learning has been a disaster for my son with ADHD," Ben Kaplan, the father of two elementary school boys, said in a release from SOMA for Safe Return to School obtained by Patch. "The night before he was set to go back, we got a call that devastated us and him: in-person school was canceled. It sent him into a deep depression."

"The lack of opportunity to participate in in-person schooling is showing profound negative effects on our children," added Julie Fry, another parent and co-leader of the group.