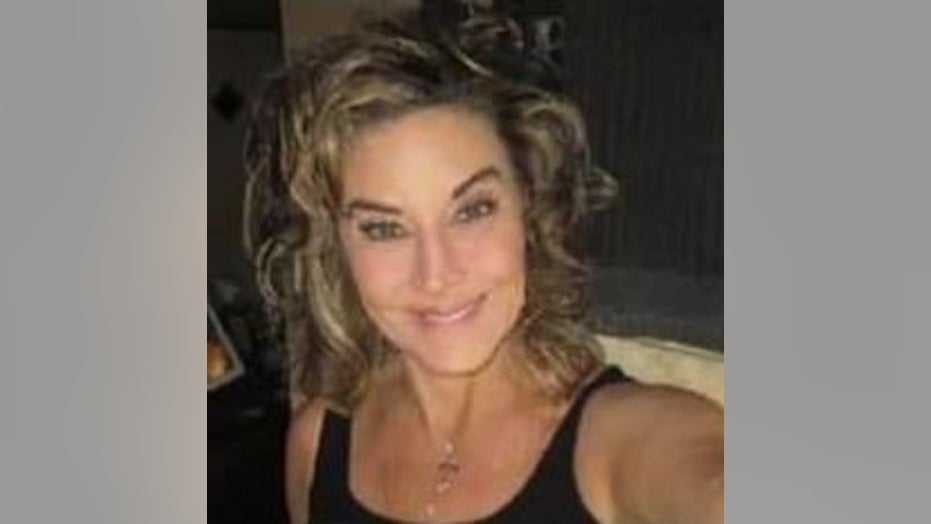 A body found in an SUV pulled from a Florida retention pond appears to be that of a woman missing for more than three weeks, according to reports.

Police searching for Stephanie Hollingsworth, 50, of Belle Isle, confirmed the Chevy Tahoe fished out of the water Saturday night belonged to her, Fox 35 Orlando reported.

Her family was with searchers Saturday afternoon when they discovered the submerged Tahoe using a drone, the station reported.

FLORIDA MOM VANISHES WITHOUT A TRACE, WAS LAST SEEN WITHDRAWING $20 FROM ATM

Police then called in a dive team which found a body in the vehicle, according to the station.

Family friend Larry Miles told the station in a statement that Hollingsworth’s husband and children were “all heartbroken today, just as they have been for 3 weeks.”

“Today brought closure so that they can all now grieve," he said.

Hollingsworth was last seen Sept. 25 withdrawing $20 in cash from a bank ATM.

Her disappearance was being investgated by the Belle Isle Police Department which reported that she suffered from some mental conditions and needed care.