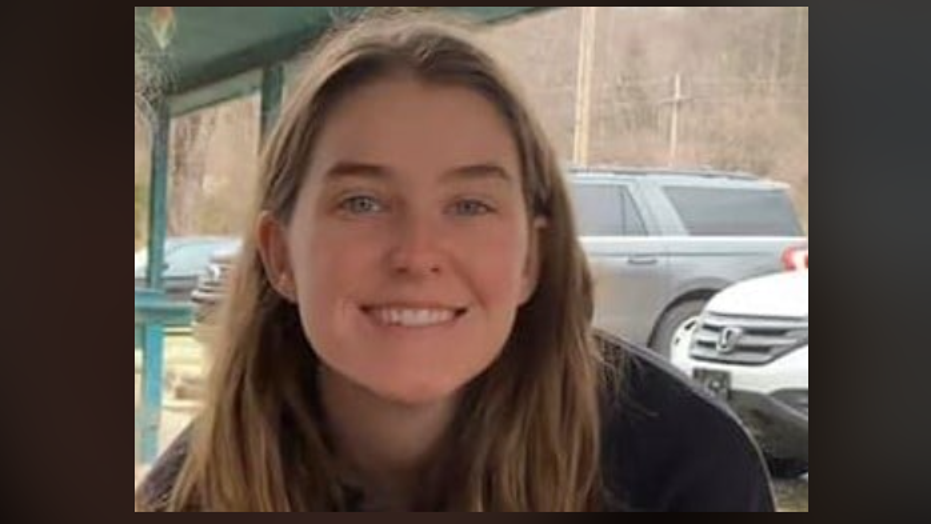 The family and former volleyball teammates and coaches of a San Francisco-area college freshman missing since last month are hoping for her safe return, a former coach said.

"She played for me her soph [sic] year on varsity," he said in a statement to Fox News. "We just all want to see her get home to her family safe," he said.

Messages and calls to the teen's family were not immediately returned.

West became co-captain of the varsity squad at her new high school in North Carolina after the move. She took a year off after graduation to spend time with her family. She enrolled at Berkeley and moved back to the area in August.

She had not declared a major but had a strong interest in business, biological sciences and medicine, Weiss said.

San Francisco authorities said West, or "Syd," as she likes to be called, is considered at-risk because of depression. In a video released by the Orange County Sheriff's Office in North Carolina this week, her parents, Kimberly and Jay West, pleaded for her safe return.

"We love Sydney. We miss Sydney. And we want more than anything to have her found safe and brought back to out home," her father said. "This is every parent's nightmare."

Her family plans to hold a vigil Thursday in Chapel Hill. Anyone with information on the whereabouts of West is asked to contact the San Francisco Police Department at 415-575-4444.