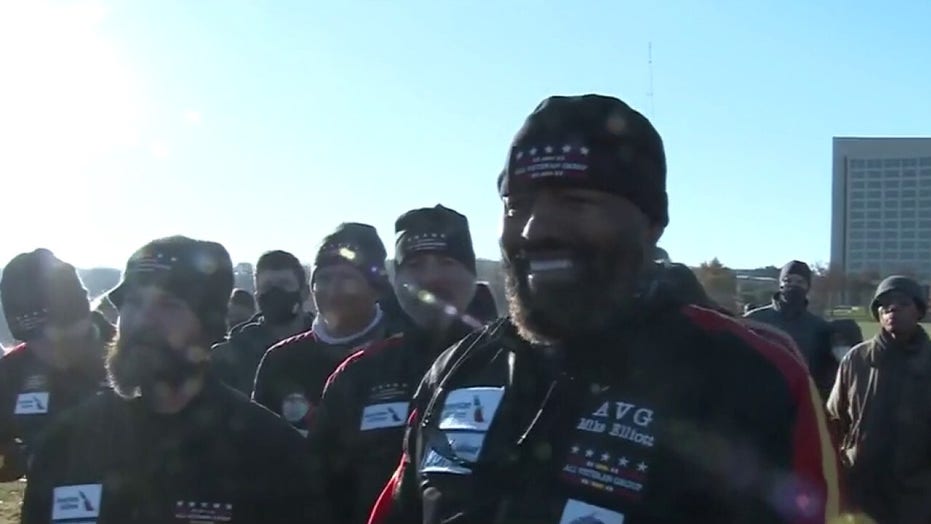 The United States is providing $17 million in humanitarian aid to help relief efforts in Central America and Colombia in the wake of hurricanes Iota and Eta.

Last week, Iota hammered areas that had been recently battered by Eta.  Both were Category 4 storms.

“Our prayers are with the people of Central America and Colombia suffering from the impacts of Hurricanes Iota and Eta. The people of the U.S. are behind you,” Secretary of State Mike Pompeo tweeted Saturday. “We are mobilizing U.S. military rescue craft and $17 million in humanitarian aid to assist and help save lives.”

The Defense Department also tweeted a video of Air Force personnel packing pallets containing 90,000 pounds of food onto a C-17 Globemaster III to help the relief effort in Honduras

Iota made landfall as a Category 4 hurricane on Nicaragua’s northeastern coast late Monday, hitting almost exactly the same stretch of the Caribbean coast that was devastated by Eta two weeks ago.

Reuters reports that the death toll from Iota in Central America and Colombia has surpassed 40.

Shelters for people whose homes were flooded or damaged by the hurricanes in Honduras are now so crowded that thousands of victims have taken refuge under highway overpasses or bridges.

The International Red Cross estimates that about 4.2 million people were affected by the back-to-back hurricanes in November in Honduras, Nicaragua and Guatemala. Several hundred thousand are in shelters or informal camps across the region.

The Associated Press contributed to this article.