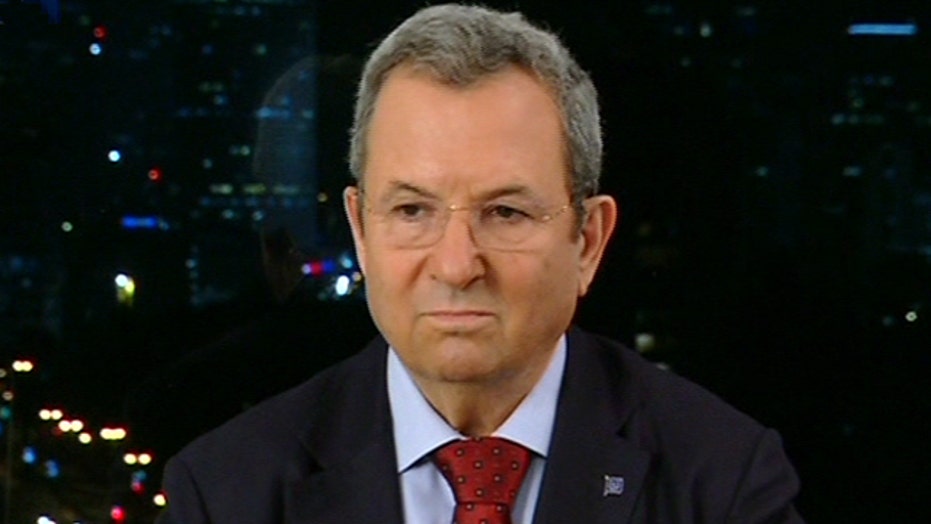 Israeli Prime Minister Benjamin Netanyahu said Tuesday that a nuclear deal between Iran and six world powers, led by the United States, was "a bad mistake of historic proportions."

Netanyahu gave his thoughts on the agreement prior to the start of a meeting with Dutch Foreign Minister Bert Koenders in Jerusalem and vowed to continue efforts to block Tehran from obtaining a nuclear weapon.

"Iran is going to receive a sure path to nuclear weapons. Many of the restrictions that were supposed to prevent it from getting there will be lifted," Netanyahu said. "Iran will get a jackpot, a cash bonanza of hundreds of billions of dollars, which will enable it to continue to pursue its aggression and terror in the region and in the world."

"One cannot prevent an agreement when the negotiators are willing to make more and more concessions to those who, even during the talks, keep chanting: 'Death to America,"' Netanyahu added. "We knew very well that the desire to sign an agreement was stronger than anything, and therefore we did not commit to preventing an agreement. We did commit to preventing Iran from acquiring nuclear weapons, and this commitment still stands."

Culture and sports minister Miri Regev, a former military spokeswoman, said the deal gave Tehran a "license to kill." Regev also described the pact as "bad for the free world (and) bad for humanity." She called for further lobbying against the deal and said that the U.S. Congress could still block it.

Meanwhile, Israeli Deputy Foreign Minister Tzipi Hotovely tweeted her displeasure with the deal, calling it "a capitulation of historic proportions by the West to the Iran-led axis of evil." She added Israel "will employ all diplomatic means to prevent confirmation of the agreement."

The cascade of criticism crossed party lines, reflecting the widespread opposition to the deal in Israel.

"This is a regime based in deceit, and now they are going to do what they did for the last 20 years, which is trying to get themselves nuclear weapons behind the back of the world," Yair Lapid, the head of the opposition Yesh Atid Party, told The Associated Press. "Now they are going to do it with the help of the international community."

In the past, Israel has threatened to carry out a military strike against Iran's nuclear installations. But that option appeared to fade as the U.S.-led group of powers engaged in diplomacy with Iran.

Israel's first course of action looks to be an intense lobbying effort in the U.S. Congress to oppose the deal. Netanyahu spoke against the emerging deal before a joint session of Congress in March. Yet despite strong support among Republicans in Congress, there is little that can be done now.

The Senate can weigh in on the agreement but can't kill it, because Obama doesn't need congressional approval for a multinational deal that is not designated a treaty.

Lawmakers have 60 days to review the agreement, during which Obama can't ease penalties on Iran. Only if lawmakers were to build a veto-proof majority behind new legislation enacting new sanctions or preventing Obama from suspending existing ones, the administration would be prevented from living up to the accord.