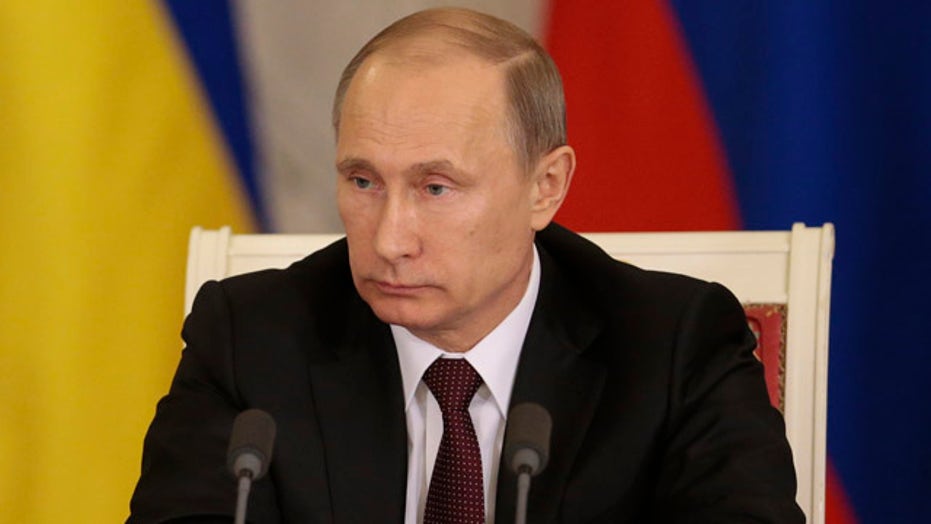 Russia tries to control image ahead of Olympics

With only weeks to go until Russia hosts the 2014 Olympics in Sochi, President Vladimir Putin appears to be trying to portray a more positive image to the world, according to Fiona Hill, a senior fellow at the Brookings Institution.

Russia's parliament Wednesday passed an amnesty bill, which some analysts say might free several activists, including the 30-member crew of a Greenpeace ship detained after an Arctic protest and jailed members of the punk band Pussy Riot.

This could be the latest sign that Putin is trying to adjust Russia’s reputation before world athletes gather in February, says Hill.

“The Winter Olympics are a big prestige project for Putin so he wants to make sure that everything goes very smoothly,” Hill said in an interview with Fox News National Security Analyst KT McFarland. “But there are a whole host of problems that will be focused on during these games domestically in Russia.”

“More recently, there have been demonstrations in Russia for Russian nationalist causes … putting down minorities, immigration, migration within Russia itself,” said Hill, author of “Mr. Putin: Operative in the Kremlin.”

Hill believes Sochi has put an unwanted spotlight on Putin and the domestic problems Moscow has had in recent years.  This has become “a focal point for these abuses of human rights, these detentions of activists within Russia itself,” according to Hill.

Russia’s opposition has criticized Putin for dissolving the main state news agency and replacing it with a media outlet that is viewed as more in line with the Russian president.

Hill says this came as “a bit of surprise,” as it hurts Russia’s image abroad.

Chris Snyder is a producer for Fox News based in New York. Follow him on twitter: @ChrisSnyderFox.