New acting Secretary of Defense Christopher Miller made it official Tuesday: the U.S. military will draw down forces in Afghanistan and Iraq by Jan. 15, 2021.

U.S. forces will be cut by roughly half in Afghanistan to 2,500, and by 500 troops in Iraq to 2,500, Miller said in the Pentagon briefing room. Miller said he called allies and spoke with NATO Secretary-General Jens Stoltenberg about the decision.

“This decision by the president is based on continuous engagement with his national security cabinet over the past several months, including ongoing discussions with me and my colleagues across the United States government,” Miller said. “I have also spoken with our military commanders and we all will execute this repositioning in a way that protects our fighting men and women, our partners in the intelligence community and diplomatic corps, and our superb allies that are critical to rebuilding Afghan and Iraqi security capabilities and civil society for a lasting peace in troubled lands.” 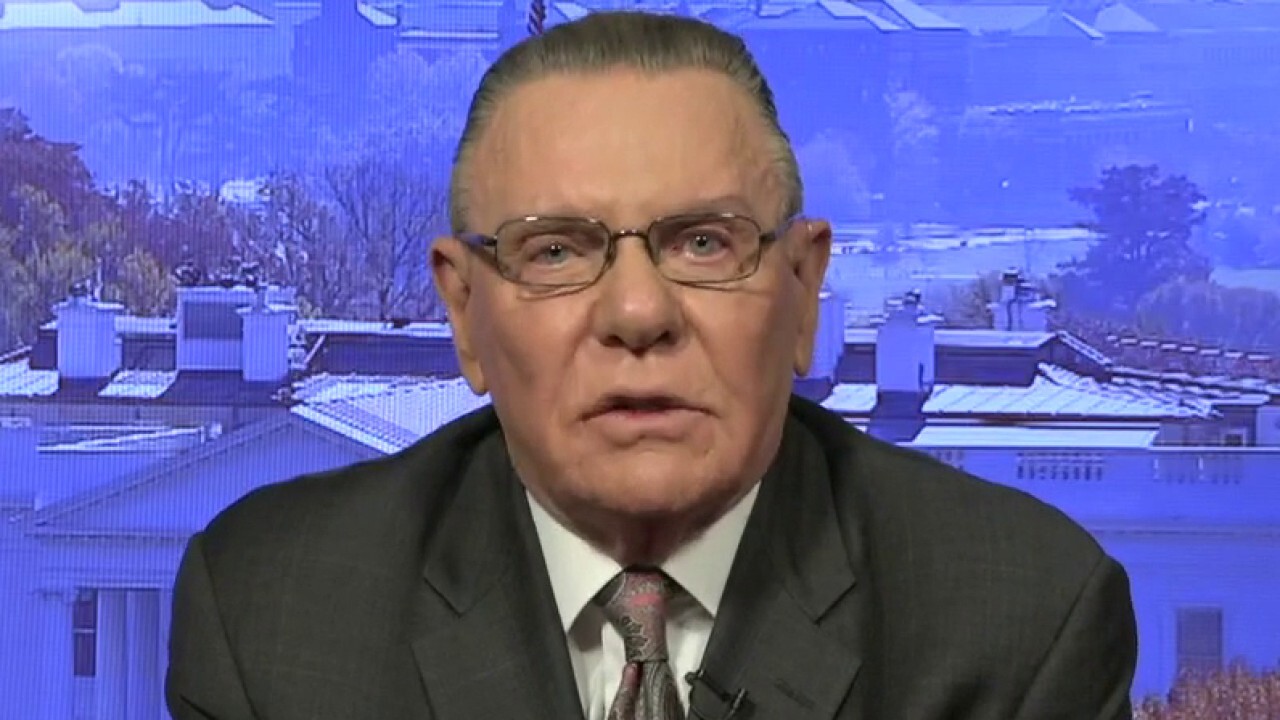 President Trump has called for American troops to withdraw from Iraq and Afghanistan since he assumed office in 2017. Earlier this year, he drew the ire of some military officials by declaring troops should be “home by Christmas.”

The troop drawdown will be completed just five days before President-elect Joe Biden’s presumptive inauguration. Iraqi intelligence said at least four rockets were fired at the U.S. Embassy in Baghdad moments after Miller confirmed the partial withdrawal of American forces from the country.

The order was announced days after Trump fired Defense Secretary Mark Esper and replaced him with Miller. Shortly before his firing, Esper sent a classified memo to the White House in which he expressed concern about the accelerated timeline for a troop withdrawal in Afghanistan, Fox News confirmed. The Washington Post first reported first reported on the memo.

In the memo, Esper argued the timing was not right and that an accelerated withdrawal could endanger remaining U.S. troops and derail peace talks in Afghanistan.

Rep. Mac Thornberry, R-Texas, the ranking member of the House Armed Services Committee, was critical of the withdrawal in a statement Tuesday afternoon.

"I believe that these additional reductions of American troops from terrorist areas are a mistake. Further reductions in Afghanistan will also undercut negotiations there; the Taliban has done nothing – met no condition – that would justify this cut,” Thornberry said.

"As long as there are threats to Americans and American national security in the world, the U.S. must be vigilant, strong and engaged in order to safeguard our people and fulfill our duty under the Constitution,” he added.